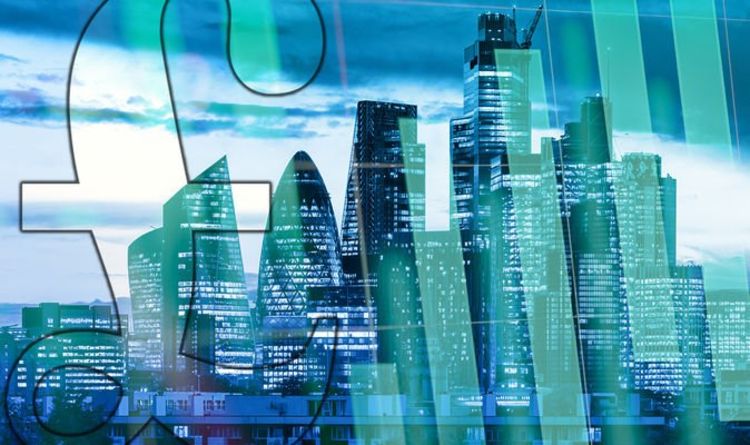 The news was met with a headline in France’s BFMTV news channel stating, “London regains first place in European equity trading”. In reaction to this the president of French union UPR, Francois Asselineau, tweeted: “Not only is the post-Brexit apocalypse still not in sight, but it is in France and in the Eurozone where things are going from bad to worse.” He also tweeted: “This is yet another proof that the dreadful prophecies of the Europeanists about Brexit were nothing but bogus stories to scare children.”

The City of London has returned to become the leading financial centre in Europe for stock trading.

The City has now regained its equity trading position is ahead of Amsterdam, which briefly had succeeded it at the beginning of the year.

Now, a total of £7.6billion in shares were traded on average each day in June on stock exchanges based in London.

One of the main reasons for London to regain its dominant position is because it reinstated the trade in shares of Swiss companies.

“It will enhance liquidity and trading efficiencies in hundreds of securities.

“This will benefit issuers and investors in both financial centres.”

UK Chancellor Rishi Sunak revealed he had failed to agree with the EU on a set of equivalences to maintain similar rules in finance.

However, he said: “Now we are moving forward, continuing to cooperate on issues of global finance.

“But each as a sovereign jurisdiction with its own priorities.”