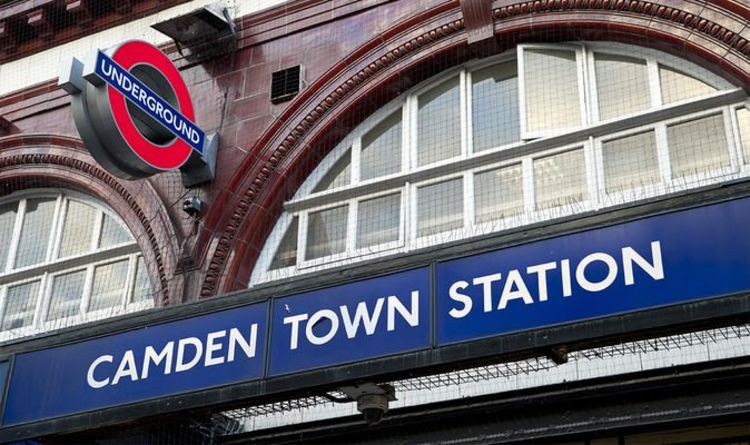 One witness said a man had appeared to set himself alight outside the HSBC at the Britannia junction in Camden Town. Emergency services have confirmed a man was on fire in the area and London Fire Brigade, Metropolitan Police and London Ambulance Service are at the scene. The man’s injuries are not believed to be life threatening, according to local reports.

Camden High Street and Kentish Town Road were closed off by police officers.

A spokesperson for the London Fire Brigade said: “The Brigade were called to a fire and a man has been taken to hospital.

“Two fire engines are on the scene.

A spokesperson for the Met Police later told MyLondon the man has been taken to hospital.

They told the outlet: “Officers and LAS attended the scene and found a man who was on fire.

‘The fire was extinguished and he is believed to have suffered non-life-threatening burns.

“He has been taken to hospital by air ambulance.

“The man was detained under the mental health act at the scene.”