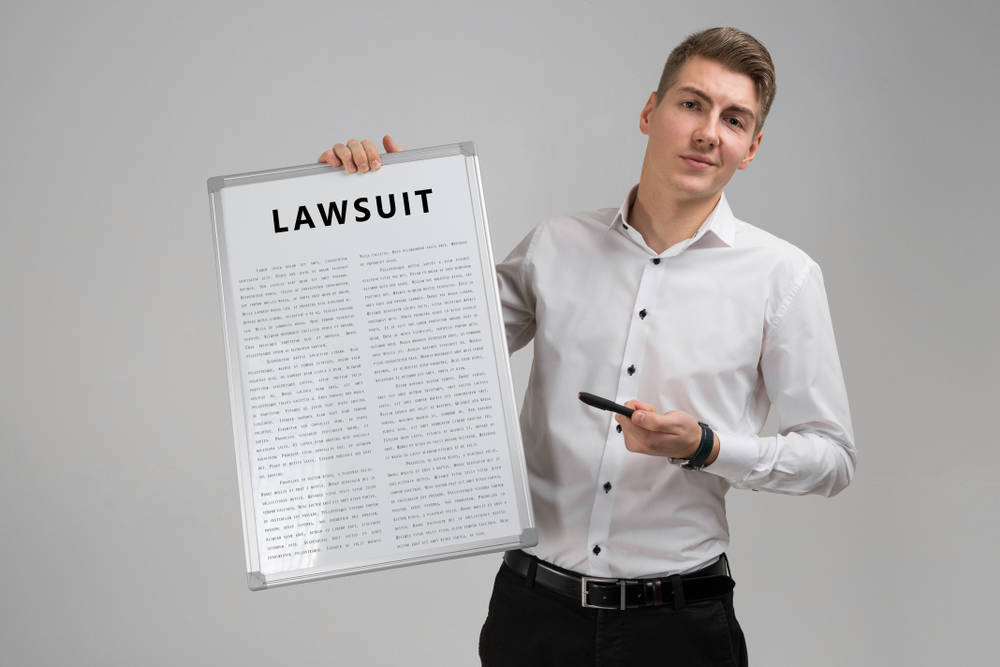 Yet another anti-Big Tech group litigation lawsuit has been launched in London. This time it’s targeting Google, claims to be on behalf of 19 million Android users, seeks up to £920m in damages, and pretty much mirrors Epic Games’ lawsuit against the Chocolate Factory over app store charges.

Kicked off in the Competition Appeal Tribunal (CAT), this sueball was flung by one Liz Coll, billed as a “consumer champion”. In a canned statement she said: “Google created the Android app marketplace, and controls it with a vice-like grip. Customers are herded towards the Google Play Store, and once there have no option but to pay a 30 per cent fee whenever they buy an app or make an in-app purchase.”

If this sounds familiar, back in January Epic Games also launched a lawsuit against Google in the CAT, alleging that Google was infringing Britain’s competition laws by taking a 30 per cent cut from all Google Play Store transactions. In that case Epic seeks damages for itself over Google kicking Fortnite out of the Play Store; here Coll seeks damages on behalf of 19.5 million UK Android users.

As is usual for these kinds of lawsuits, there’s a deep-pocketed commercial fund behind Coll’s anti-Google case: that fund is US-owned Vannin Capital, last seen in the news after abandoning a planned 2018 IPO and then being bought out by New York HQ’d Fortress Investment Group. At the time, a legal news site reckoned Vannin was trying to raise £70bn.

Coll and Vannin seek £920m from Google, which equates to £47.18 per each allegedly affected Android user. However, that sum is far too simplistic; litigation funders normally demand a hefty cut of the damages, and in the original lawsuit which kickstarted all these Big Tech group litigation cases, the funder was in line for billions if its side won. Any payout could be more than halved once the funder and the lawyers have had their pound of flesh.

London’s courts have become a popular venue in the last couple of years for not-quite-class-action lawsuits targeting Big Tech companies. This was all kicked off by former Which? director Richard Lloyd and Therium Litigation Funding IC, another for-profit litigation funder. They scored a Court of Appeal victory in 2019 that opened the floodgates for these kinds of lawsuits by loosening rules on “class action”* lawsuits in the English courts.

Cynics might say for-profit litigation means that while lawsuits are brought in the names of millions of allegedly wronged people, the a good proportion of any compensation payouts might end up in the pockets of lawyers and venture capital funds. Advocates of these cases argue that distributing a few pounds to some affected users is better than the £0.00 members of the public receive when State agencies fine misbehaving companies for breaking the law. ®

*English law doesn’t have class actions under that name, though to the man on the Clapham omnibus the “representative action” and “group litigation” procedures are pretty much the same thing.