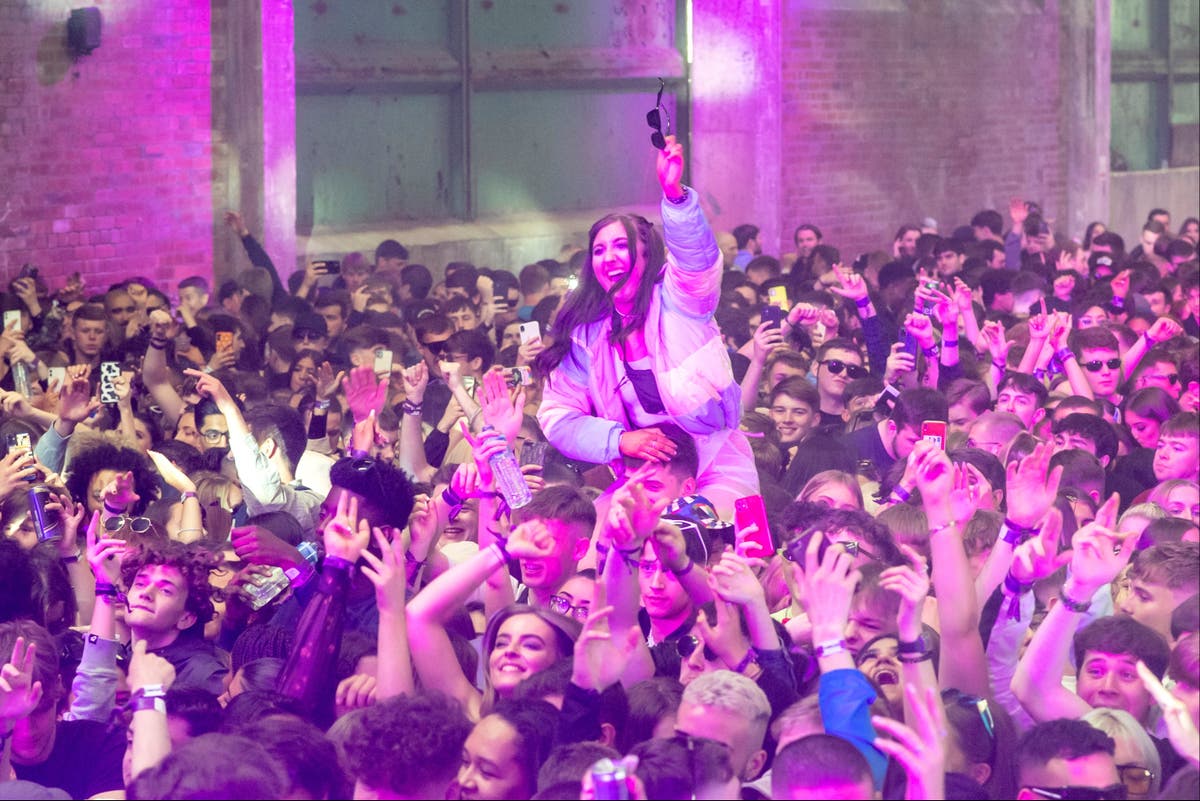 Michael Gove, the Cabinet minister leading a review, is understood to believe it would impose “too much hassle” on the public and businesses to require tests for a night’s dancing. A government source said: “We are increasingly confident that people are protected and the plan is to reopen everything, with no exceptions.”

The verdict was hailed as a “godsend” by leaders of the night-time sector, which is worth an estimated £40 billion of added value to London’s economy. Simon Thomas, chief executive of the Hippodrome Casino in Leicester Square, said: “This would be a godsend to the night-time economy so we can relaunch central London to a global audience. It’s time to get on with life and live with this virus as we’ve lived with others before.”

It follows the success of the vaccination programme in breaking the link between cases and fatalities, and pilot schemes, including one at a nightclub, that showed “no substantial outbreaks” and strong compliance with mitigation measures.

Michael Kill, chief executive of the Night Time Industries Association, said smaller nightclubs in particular would lose trade to pubs and restaurants if they were singled out for mandatory tests. “If you are in a late-night London pub and thinking of going on to the club around the corner, there’s a good chance that having to take a test would make you question whether to bother,” he said.

In further developments as the country heads towards Stage 4 of the roadmap out of lockdown:

• Vaccine passports, formally called Covid status certificates, will not be mandatory for festivals and sporting events this summer, although organisers like the Premier League may choose to adopt them.

• Britons going abroad may be able to use the NHS app as a vaccine passport. New Health Secretary Sajid Javid is reported to be looking at integrating the UK app with the EU’s green pass system.

•People who have had two vaccine doses may no longer have to isolate for 10 days after close contact with a Covid carrier. Under plans being considered, they would take a daily lateral flow test for 10 days and be allowed out if they test negative.

Ministers are keeping open the option of tests or vaccine passports for indoor hospitality and entertainments this winter, but only if a surge of infections threatens Christmas openings.

Conservative MPs are pressing the Government hard to ditch passports. Mark Harper, chair of the Covid Recovery Group of MPs, told the Standard: “With so many people receiving protection from the vaccines, the justification for Covid status certification is incredibly weak.” Tests may still be asked for by some organisers of mass gatherings, such as larger festivals and sporting fixtures. Some think tests and passports could boost consumer confidence in big ticket purchases.

In Cabinet yesterday Boris Johnson declared himself “increasingly confident” about reopening safely. Even a controversial decision by Culture Secretary Oliver Dowden to protect London’s hosting of Euro 2020 games by letting thousands of football VIPs avoid quarantine is seen to have paid off after the England team’s success.

A formal decision on clubs is due by July 12, a week before the date to end restrictions. But in a sign of confidence, government research into Covid safety and crowd behaviour has shifted away from smaller venues to major gatherings, including Wimbledon and the Euro finals.

Results from the first wave of research, exclusively revealed in the Standard last month, found just 28 infections among 58,000 participants.

A report backed by 40 MPs in February said hundreds of London’s nightclubs and music venues could go dark for good without urgent help to survive the pandemic, which has forced most to stay closed for 15 months.