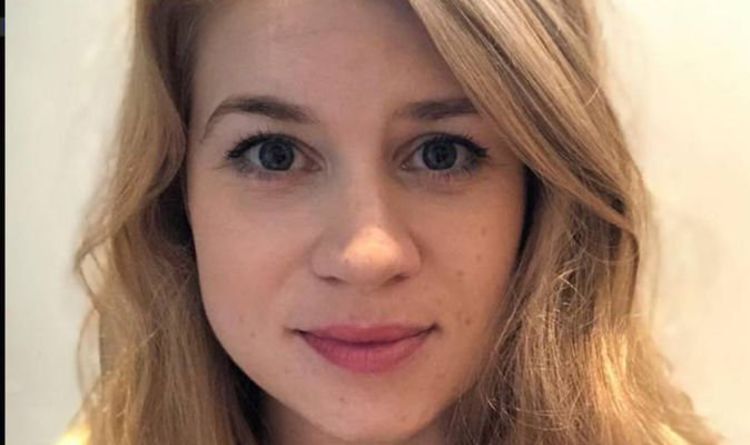 The accused appeared at Old Bailey in London by video link from Belmarsh Jail, where he is currently being held. He wore a light blue sweater and khaki trousers. Couzens bowed his head and spoke in a whisper as he entered his guilty plea to murder. Five of Ms Everard’s family members attended the packed court 12 at the Old Bailey.

Prosecutor Tom Little QC told the court: “Before the defendant kidnapped Sarah Everard on the South Circular on March 3 this year, he had not previously met her, he did not know her and had no direct or indirect contact with her.

“They were total strangers to each other.”

Jim Sturman QC, defending, said: “His plea today represents a truly guilty plea and remorse for what he did and, as he put it to us this morning, he will bear the burden for the rest of his life – his words: ‘as I deserve’.”

The judge in the case, Lord Justice Fulford, set a two-day sentencing hearing from September 29.

Carolyn Oakley, Crown Prosecution Service specialist prosecutor in the Special Crime Division, said: “Today, Wayne Couzens pleaded guilty to the murder of Sarah Everard. This plea is as a result of a great deal of hard work by the prosecution team.

“The police should be commended for their thorough and tireless investigation into Sarah’s disappearance.

“Wayne Couzens lied to the police when he was arrested and to date, he has refused to comment.

“We still do not know what drove him to commit this appalling crime against a stranger.

“Today is not the day for hearing the facts about what happened to Sarah.

“Today is a day to remember Sarah and our thoughts remain with her family and friends.”

Ms Everard, 33, was abducted as she walked home from a friend’s house in south London on March 3.

Police launched an urgent inquiry after Ms Everard was reported missing by her boyfriend Josh Lowth.

A week after she disappeared, her body was found in a woodland stream 50 miles away in Ashford, Kent and just metres away from land owned by Couzens.

A post-mortem found she had died as a result of compression to the neck.

Following his arrest, Couzens made no comment in a formal interview and was charged on March 12.