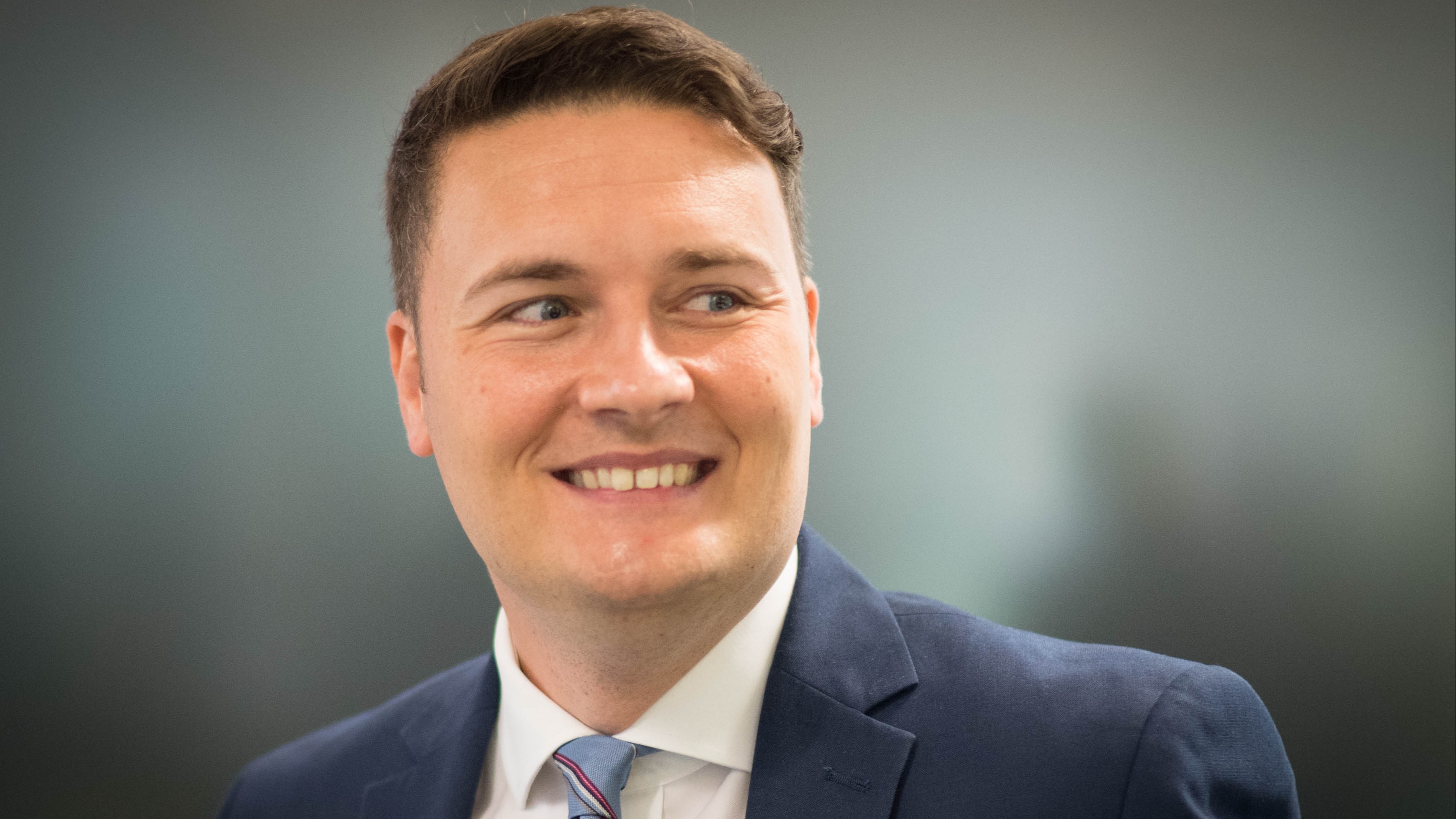 Wes Streeting has returned to Labour frontbench duties after being declared cancer-free by doctors.

The Ilford North MP announced in May that he would be stepping back from politics while he underwent treatment for kidney cancer.

The announcement came less than a week after he was promoted to the shadow cabinet by Labour leader Sir Keir Starmer as shadow secretary of state for child poverty.

But the 38-year-old on Tuesday confirmed that his operation to remove his kidney was successful and that he is feeling well enough to return to work.

In a video posted on social media, Mr Streeting thanked NHS staff at the Royal Free Hospital in Hampstead, north London, for supporting him through his treatment, along with Ilford’s King George and Queen’s Hospitals for detecting the “cancer really early”.

He said: “Without that early action the conversation we would be having might be a very different one.

“So, I just count my lucky stars really. I’ve lost a kidney but I’ve also got rid of the cancer. No chemotherapy, no radiotherapy. I’m just really lucky.

“You’ll be hearing lots more from me in the coming days, weeks and months and I can’t wait to get cracking.”

Mr Streeting, a former president of the National Union of Students, is regarded as one of Labour’s rising stars.

He was an outspoken critic of former leader Jeremy Corbyn over his failure to tackle antisemitism in the party and was one of the shadow ministers who toured the broadcast studios to defend Sir Keir following Labour’s poor showing during the “Super Thursday” local elections in May.