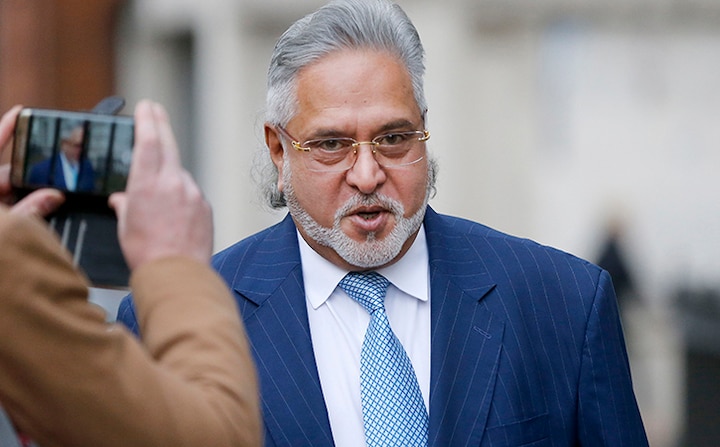 The decision will now pave way for the consortium of Indian banks led by the State Bank of India (SBI) to recover loan given to the businessman’s now-defunct Kingfisher Airlines.

Mallya has been accused by a consortium of as many as 13 Indian banks of wilfully defaulting loans amounting to over Rs 9,000 crores which were sanctioned to the Kingfisher Airlines.

“As at 15.42 [UK time], I adjudicate Dr Mallya bankrupt,” Chief Insolvencies and Companies Court (ICC) Judge Michael Briggs said in his ruling during a virtual hearing of the Chancery Division of the High Court in London.

The announcement by UK court comes after Indian banks, represented by law firm TLT LLP and barrister Marcia Shekerdemian, had argued for the bankruptcy order to be granted in favour of the Indian banks.

The 65-year-old fugitive is living on bail in the UK, while a “confidential” legal matter is resolved in connection with the unrelated extradition proceedings.

Meanwhile, Mallya’s lawyer sought a stay as well as an adjournment of the order which was turned down the judge who concluded that there was “insufficient evidence” that the debt will be paid back to the petitioners in full within a reasonable period of time.

The lawyer even put forward an application seeking permission to appeal against the bankruptcy order, which Judge Briggs refused as there was no “real prospect of success” of an appeal.

Mallya’s legal team contended that the debt remains disputed and that the ongoing proceedings in India inhibited a bankruptcy order being made in the UK.