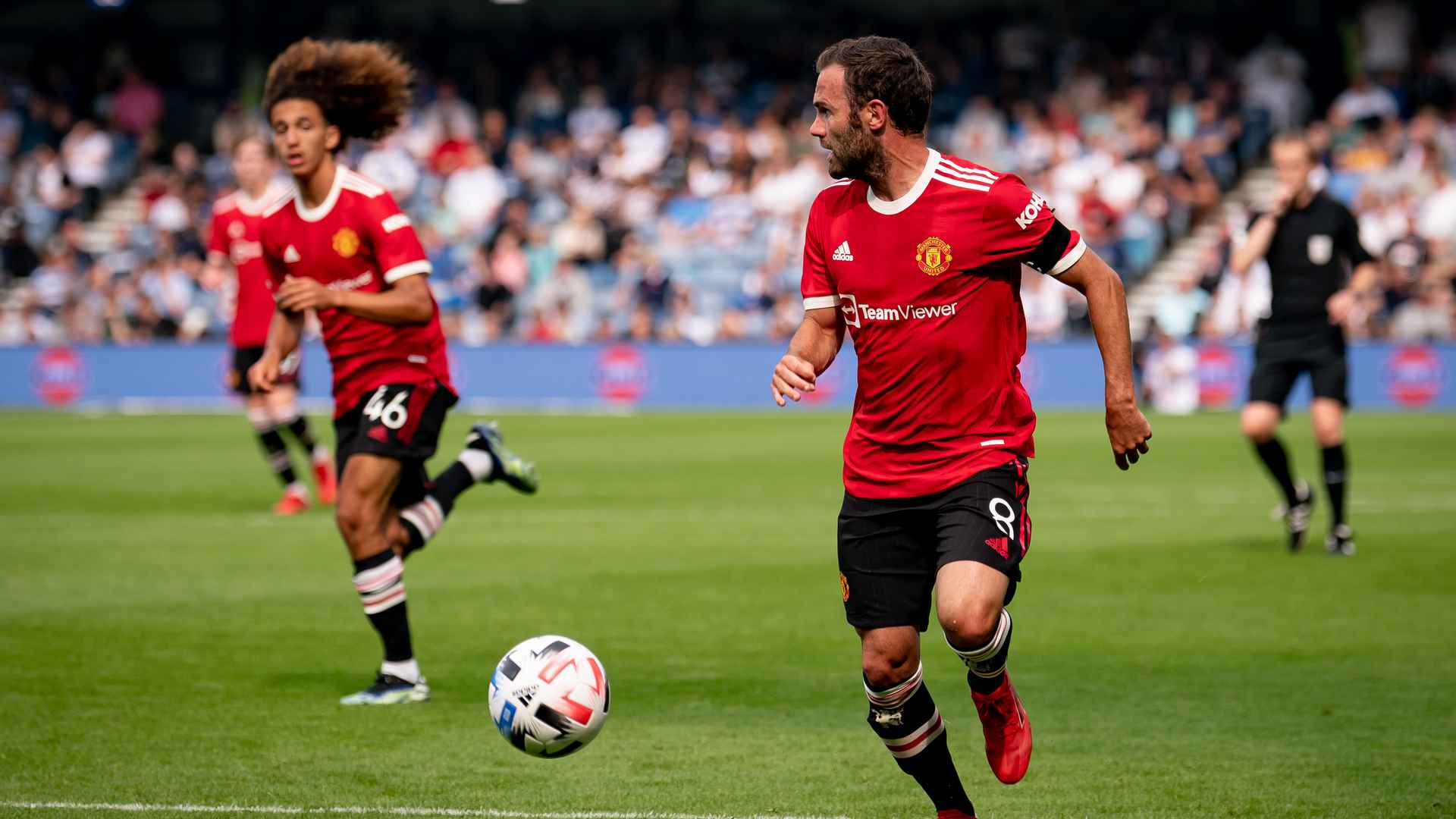 YOUR GUIDE TO UNITED V BRENTFORD

Our visitors caught the eye last season as Thomas Frank’s young, energetic side achieved promotion by virtue of winning the Championship play-offs, beating Swansea City 2-0 at Wembley in May.

Brentford will therefore play in the top flight for the first time since 1947, when their five-season spell in the First Division – their only stint at the top level – was brought to an end.

The Bees moved into their new home, the Brentford Community Stadium, at the beginning of the 2020/21 campaign, after 116 years at Griffin Park.

That venue in West London hosted the last league meeting between United and Brentford – a goalless draw towards the end of the 1946/47 campaign – but the sides most recently faced each other in a 1975 League Cup tie at Old Trafford, with goals from Lou Macari and Sammy McIlroy giving us victory.