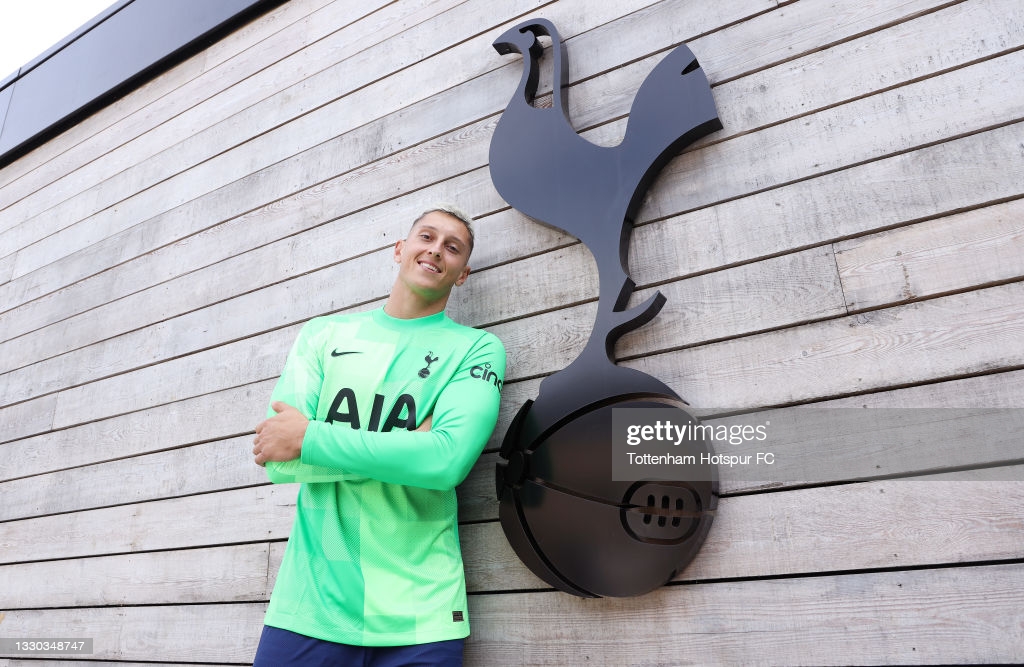 10 clean sheets and a top 3 finish in the Serie A last season helped Pierligui Gollini achieve his dream, as he’s finally been announced by Tottenham Hotspur as their first signing of the summer.

The 26 year-old, who also reached the Coppa Italia final with Atalanta, arrives to North London on a season-long loan with an option to make his move permanent.

🗣 “I’m very happy for this opportunity.”

Spurs will be forced to buy him for £13million if makes 20 appearances or more this season.

This signing is a move looking at the future for Spurs, considering Hugo Lloris‘ contract with the ‘Lilywhites’ is set to expire in the summer of 2022.

It’s a very good chance for me, a big chance. I’m really blessed and proud to be here and I’m just happy to be part of this club and to join this team of great players.”

Throughout his career with Atalanta, the Italy international played a total of 112 games and kept 38 clean sheets, including appearances in the two separate editions of the UEFA Champions League.

Gollini even spoke about being the Spurs future, as well as stating his admiration for the team captain, Lloris.

”I’m young but I’m not too young,” he added. ”I’m here to show that I can be the future of Tottenham. Obviously now I’m here with Hugo [Lloris] and I have huge respect for him.

He’s a legend of this club, he’s the captain, a world champion, so for me it’s a privilege, it’s an honour to work with him and train with him and I’m sure I can learn a lot from him.”

✊ Ready to work alongside the best. pic.twitter.com/qNlqL2X8Nt

Gollini played his youth football at Hellas Verona and Manchester United, as well as recording 20 first-team appearances for Aston Villa in the Championship in 2016/17.

North London rivals to battle out for Yves Bissouma

Two-bedroom flat in North London goes on sale for £800,000 and it comes with an underground BUNKER