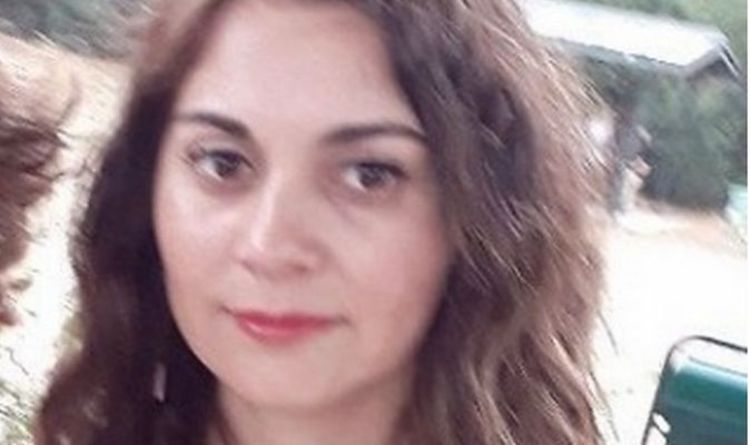 Susan Treftub, 43, says she was set upon while walking in Blondin Park in Northfields, Ealing on July 19. The mum-of-one told My London: “I have never seen that many animals let alone rats.

“I can’t be sure but I thought there were easily over 100. I felt like I was going to be sick.”

A group of rats – referred to as a mischief – moved through the grass towards Ms Treftub before jumping out on her, she recalled.

Of the bizarre and disturbing encounter, she added: “If it was a child – there were so many – could have caused damage.

An Ealing Council spokesperson said: “Encounters with rats and other potential pest species are clearly unpleasant for anyone involved.

“We can all help reduce the chances of encountering rats in local parks by taking home all litter and keeping our green spaces clear of rubbish and food.

“In the warmer months, the council increases its bin collections in the borough’s parks to tackle increased levels of rubbish.

“It is also important not to feed animals such as pigeons, ducks and squirrels, as this food left out can also attract rats in search of an easy meal.

“Anyone with concerns about the build-up of pest species in parks can email [email protected] to log the issue, where it will be investigated by pest control.”