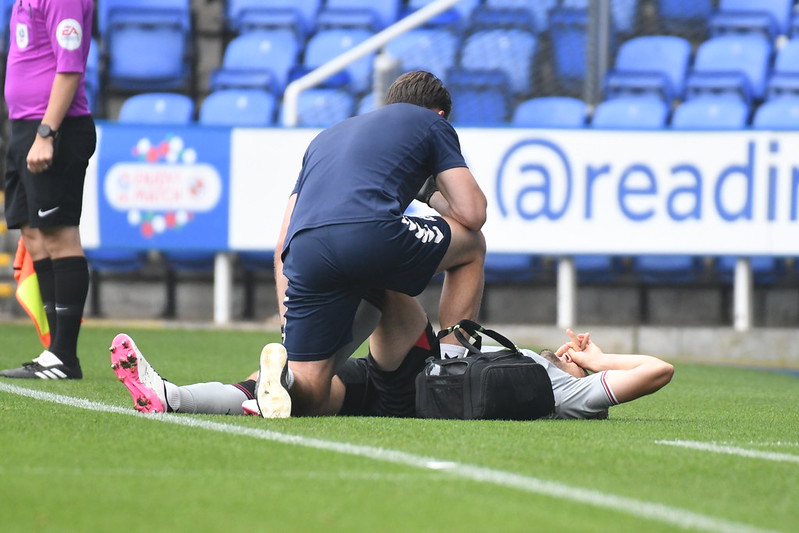 Here are four takeaways from the match.

Charlton got into some threatening positions in Berkshire without managing to work Rafael enough in the Reading goal. But young winger Charles Clayden, who has looked bright in pre-season, had already produced one threatening cross before he switched sides and teed up Hady Ghandour for a first-time finish. Clayden, 20, and Deji Elerewe, 17, have been the two youngsters to best grasp the opportunity of first-team involvement in pre-season.

Nigel Adkins, back in the dugout after a period of self-isolation for Covid-19, is missing a number of first-teamers. Striker Jayden Stockley was ruled out due to illness with Alex Gilbey, who has also been suffering the virus, another absentee along with Ben Watson and Ronnie Schwartz. Left-back Ben Purrington was injured after just four minutes at Reading and that saw right-footed Jacob Roddy come on to play down that side. 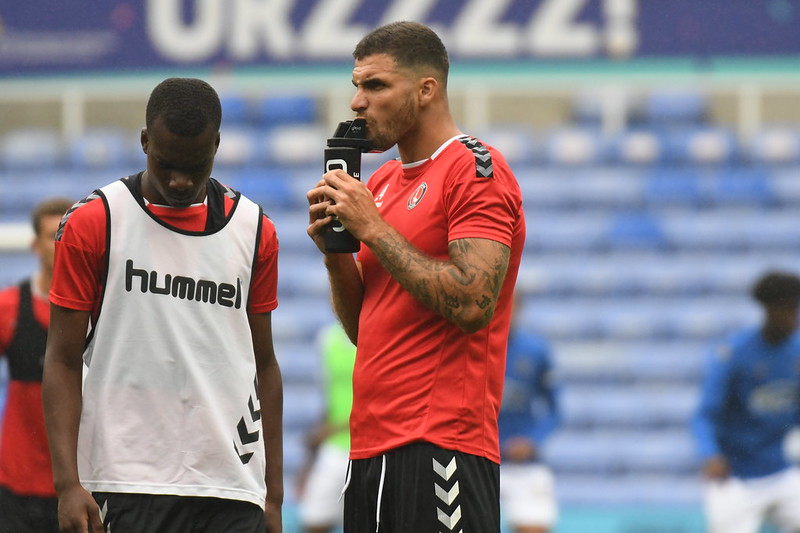 Ryan Inniss was back in the Charlton Athletic matchday squad

TASTE OF THE ACTION FOR RYAN INNISS

Influential centre-back Ryan Inniss has been eased through the pre-season match programme and he got his first action with a 30-minute first-half runout today. He twice got on the end of balls into the Royals’ box to underline once again that he will be a massive threat from set-pieces. Will be interesting to see if he gets greater game time in Tuesday’s trip to his old club Crystal Palace. 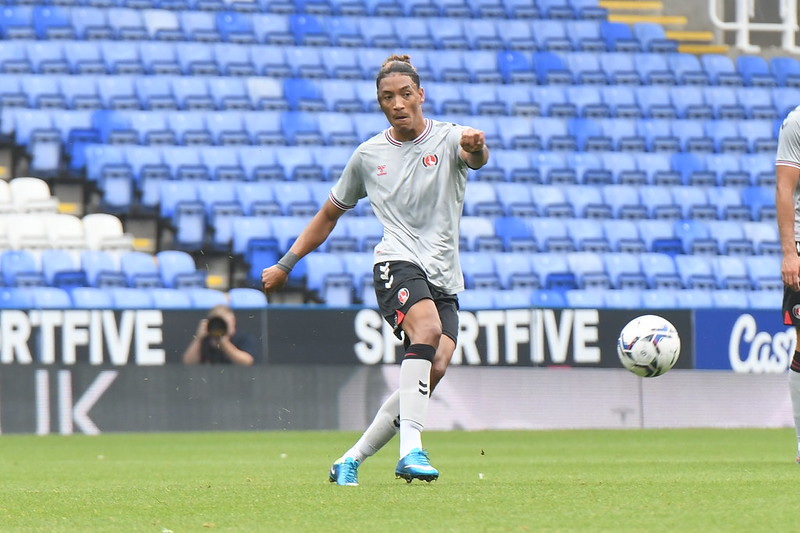 Sean Clare in action at Reading

Clare started in an advanced role ahead of George Dobson and Albie Morgan. A lovely piece of control and skill by Diallang Jaiyesimi ended with him slipping the recent signing through on the right of the penalty area but Rafael was out quickly to save at his feet. Crazy to form opinions on players in pre-season and this could solely be viewed as a solid shift by the midfielder before he made way on the hour mark.