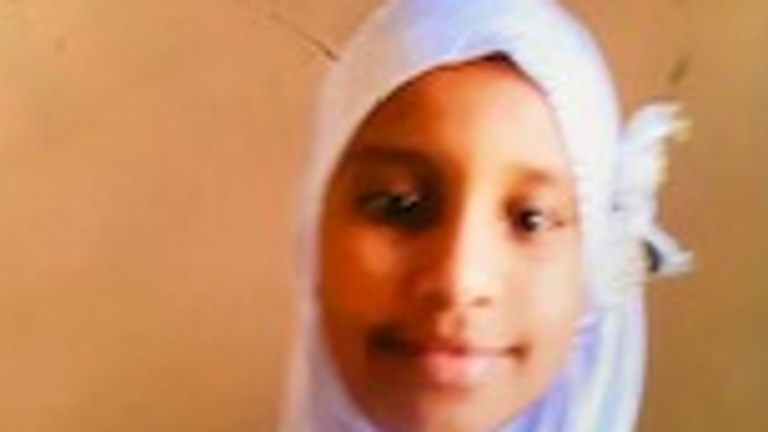 The parents of a missing 11-year-old girl say they are “in a state of shock” as they made a desperate plea to find her.

Fatuma Kadir, from Bolton, was reported missing just before 10.45pm on Thursday.

Police say the youngster who is believed to have travelled to London from Greater Manchester has dreams of owning a clothing business in the capital.

The last CCTV images of Fatuma show her leaving Euston Station on her own, but several public sightings near London Bridge Tube station have led police to believe she may still be in the area.

She is described as an Asian female, of a slim build and was last seen wearing a black headscarf and a black dress.

Detective Chief Inspector Paul Rollinson said: “What we know is that Fatuma has got aspirations of setting up a business by London Tower Bridge. However, she might also be intending to do some sightseeing.

“However, this was unplanned. She hasn’t mentioned it to friends or family that she had any intention to travel. We’ve spoken to her two best friends and she gave them no indication that she had planned to go anywhere.”

Fatuma was seen boarding train from Manchester Piccadilly to Birmingham New Street, before getting another train from there to London Euston – arriving at 1.13am on Friday.

Police want to trace a man and woman who they believe were worried about Fatuma and travelled on the same train as her from Bolton to Manchester Piccadilly and then to Birmingham New Street. 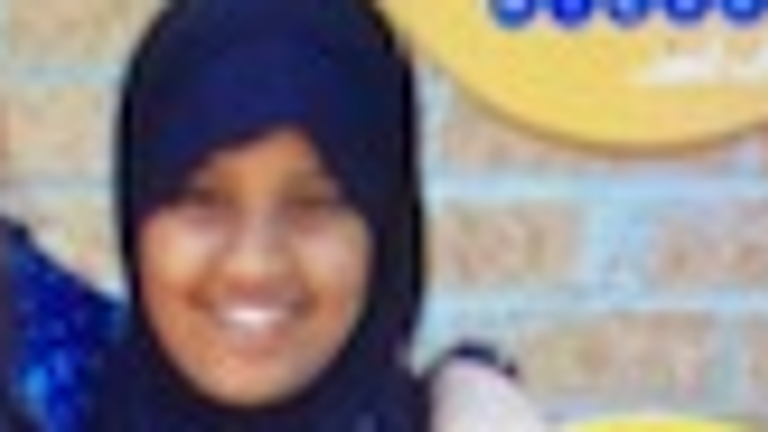 Officers believe the man and woman may know where she was going after arriving in London.

“Please contact us direct or the police and to the public, if anyone knows where she is or has seen her please get in touch with the police.

“We are in a state of shock. We want to know where she is, who she’s with, but most of all, that she’s safe. Fatuma, please come home.”

Mr Rollinson said: “We are understandably extremely concerned about the welfare of this young girl who was reported missing to us last night as it would seem extremely out of character.

“We want to ensure that the girl is safe and well and would ask for anyone with information – no matter how small it may be – to come forward”.