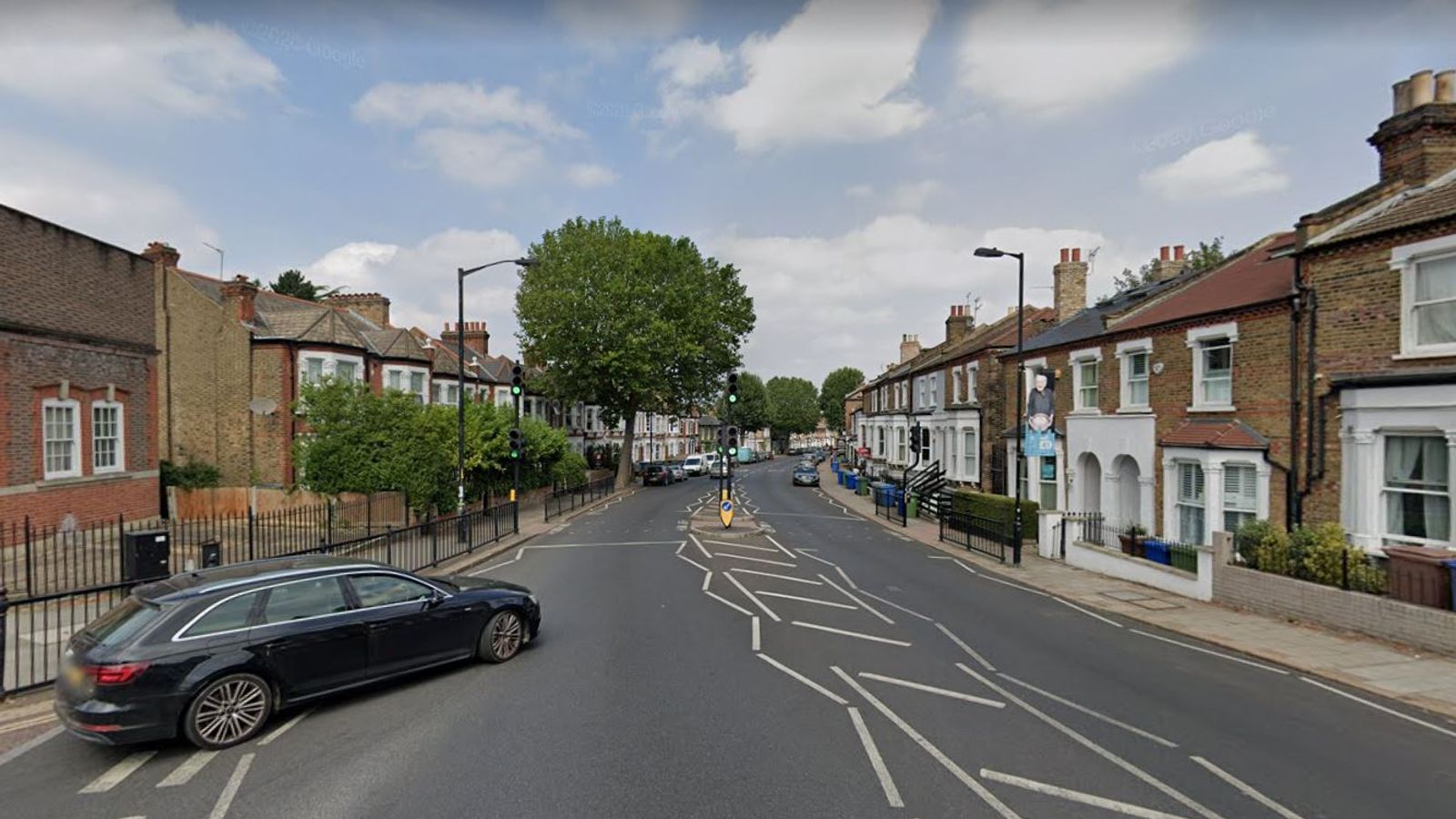 A man has been arrested on suspicion of murder after a 36-year-old woman was stabbed to death in south London.

The 49-year-old suspect and the victim are believed to be known to each other.

The Metropolitan Police said it was called to Lordship Lane, East Dulwich, at 10pm on Friday.

She was taken to hospital but died at 2am on Saturday.

Police have said they are working to locate her next of kin and a post mortem will take place in due course.

:: Anyone with information is asked to call the police incident room on 020 8785 8244. Alternatively, you can provide information anonymously via the independent charity Crimestoppers on 0800 555 111.