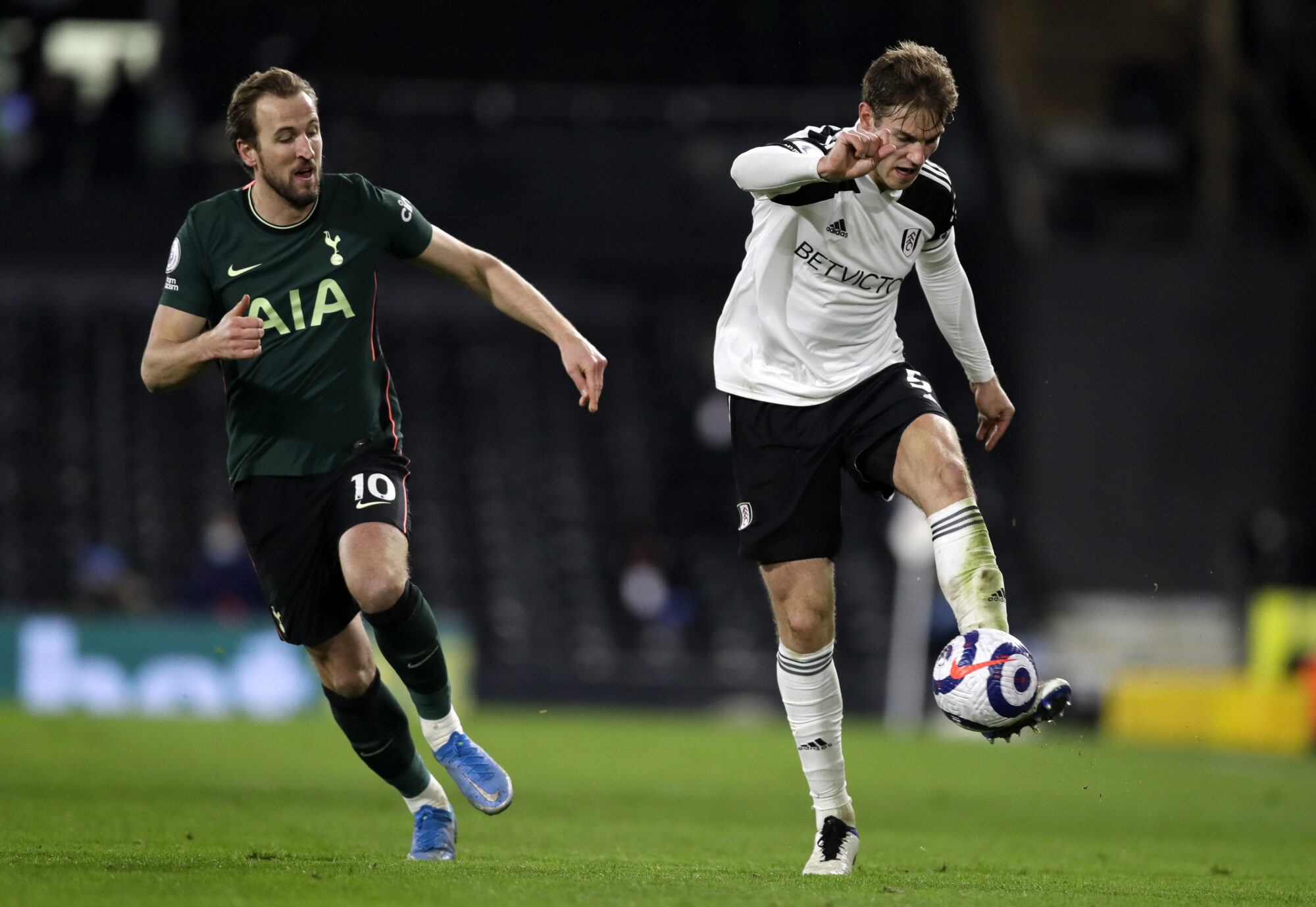 Crystal Palace have reportedly moved to the ‘front of the queue’ to sign Lyon defender Joachim Andersen.

The Telegraph report that the Eagles are leading the chase for the Danish international, who impressed on loan at Fulham in the Premier League last season.

Andersen has also been linked with Tottenham but it is claimed they have set their sights on Atalanta’s Cristian Romero instead.

The 25-year-old is thought to be valued in excess of £20million by his French club.

Andersen impressed at Fulham despite their relegation from the Premier League. He showed accomplished distribution from the back and helped stabilise and tighten up a defence that had leaked goals before his arrival.

Palace need defensive additions with Scott Dann and Gary Cahill not expected to return. It was reported earlier this week that the latter had rejected new terms and that his wage demands were too high.

The Eagles have signed Marc Guehi, who spent a season and a half on loan at Swansea City, from Chelsea in a permanent deal reportedly costing £18m.