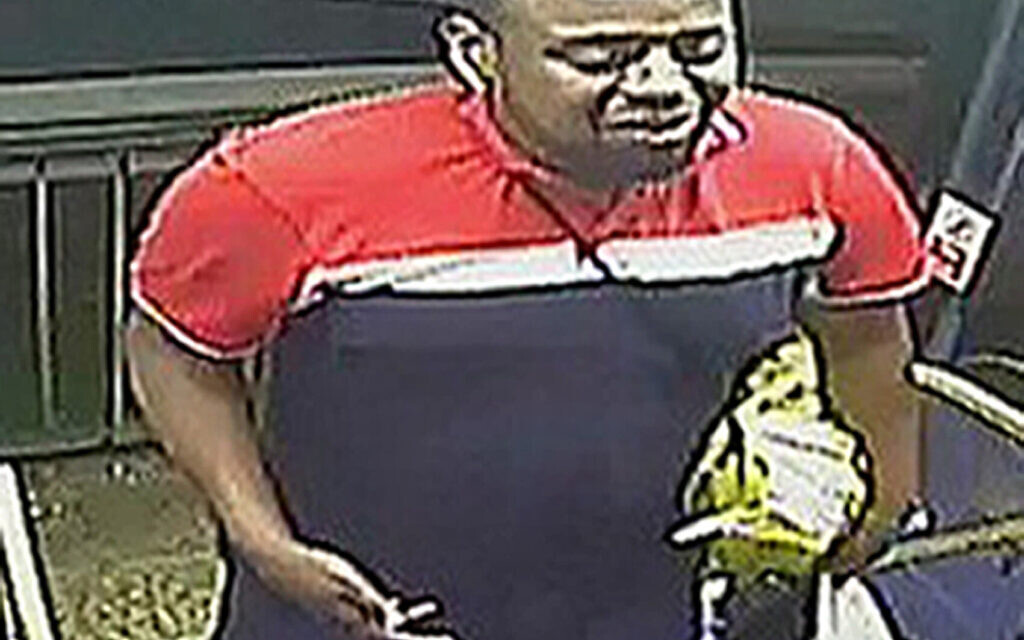 Detectives have renewed an appeal to trace a man following an incident of antisemitic abuse on a bus in London.

A researcher from north London, known only as Yosef, was sitting on a bus to Oxford Street at around 11.33pm on July 3 when he was subject to a “torrent of antisemitic abuse” and “threats” by another passenger.

The Metropolitan Police have released an image of a man they want to identify in connection with the incident.

No arrests have been made and officers have been in contact with the victim.

Detective chief inspector Michael Dougall said: “The Met takes hate crime extremely seriously. Incidents of this nature against any individual or group will not be tolerated and have no place in our city.

“The victim of this abuse was simply on his way home on the bus. No one should have to go through that experience and we will act quickly and robustly in response to all reported crimes of this nature.

“Someone must recognise this man so please do the right thing and contact police.”

Later on the same evening, Yosef left the bus and while walking down the escalator at Oxford Circus London Underground station, he was further subject to “antisemitic behaviour” in a separate incident, British Transport Police said.

A 17-year-old boy was subsequently arrested on suspicion of religiously aggravated harassment.

He has since been released on police bail while investigations continue.

Siwan Hayward, director of compliance, policing operations and security at Transport for London, added: “We stand against hate crime and are looking into these incidents urgently with the police.

“We urge anyone who experiences or witnesses hate crime to report it to the police immediately. It’s important that people tell us so we can stop it from happening again.”

Anybody with any information about the incident on the bus should call 101 quoting CAD 1440/4July or to remain anonymous call Crimestoppers on 0800 555 111.