Arsenal have reportedly been interested in signing Leon Goretzka in the past and the latest developments regarding the German could put the north Londoners on red alert.

According to Sport Bild and Jan Aage Fjortoft, Goretzka ‘s representatives have become ‘irritated’ with how negotiations over a new contract with the Bundesliga champions are going.

The Gunners have been credited with an interest in the Germany midfielder in the past, before he made the move from Schalke to Bayern Munich. Arsene Wenger was reportedly a fan of the now 26-year-old during his days in charge in north London.

Goretzka, who was very highly-rated at Schalke, signed a pre-contract agreement with Bayern in January 2018 – where he eventually moved to Munich just a few months later.

Now, with under 12 months remaining on the midfielder’s contract at Bayern, and talks seemingly coming to a standstill recently, the former Arsenal target could look to run down his contract in Munich.

If nothing is solved with Goretzka’s deal before the January transfer window, then he will be free to talk to clubs over a pre-contract agreement at the start of 2022.

However, Goretzka will not be short of admirers and Arsenal will be well aware of that. A strong season going into January could be crucial in luring the Germany international to the Emirates Stadium, if they do indeed revive their interest.

A report last month from German outlet Bild, via the Mirror, claimed Manchester United have made enquiries to Goretzka’s agent with the contract uncertainty in mind.

It was also reported that the midfielder loves Bayern Munich and would prefer to stay at the Allianz, but the more the contract situation continues like this, the more things could change regarding his future. 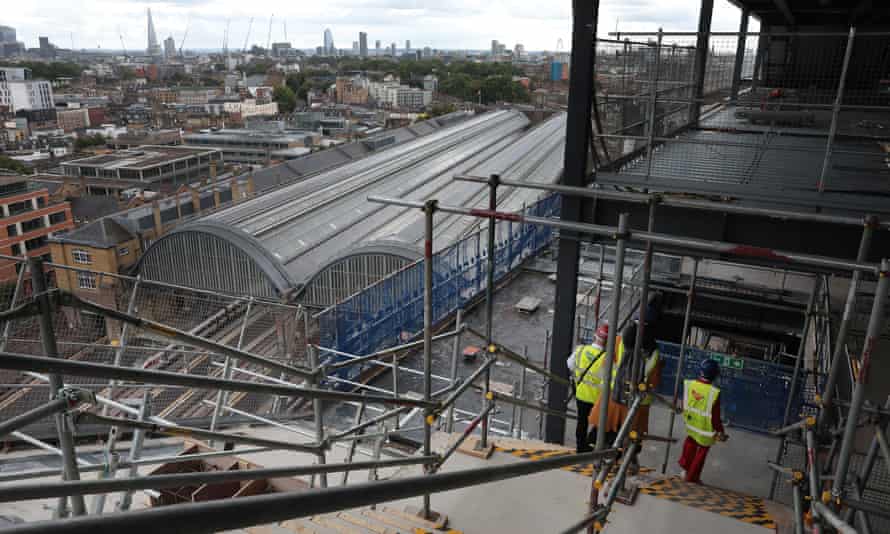 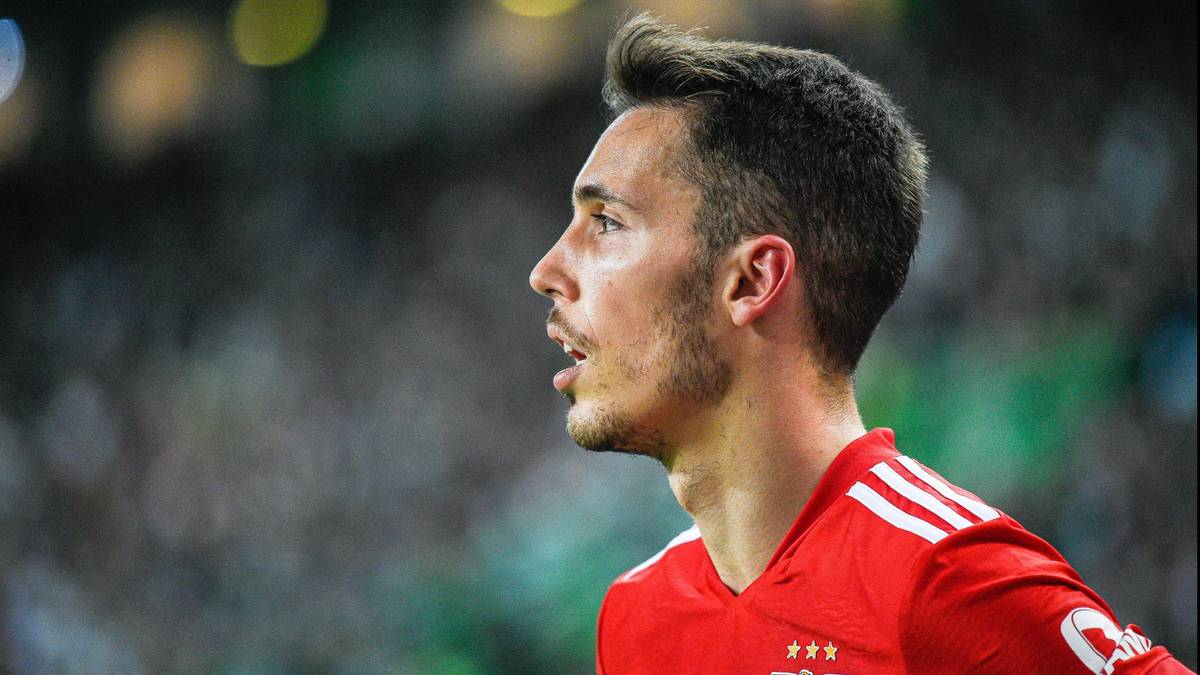 Arsenal ‘Hold Talks’ With Benfica Over Left Back Alejandro Grimaldo 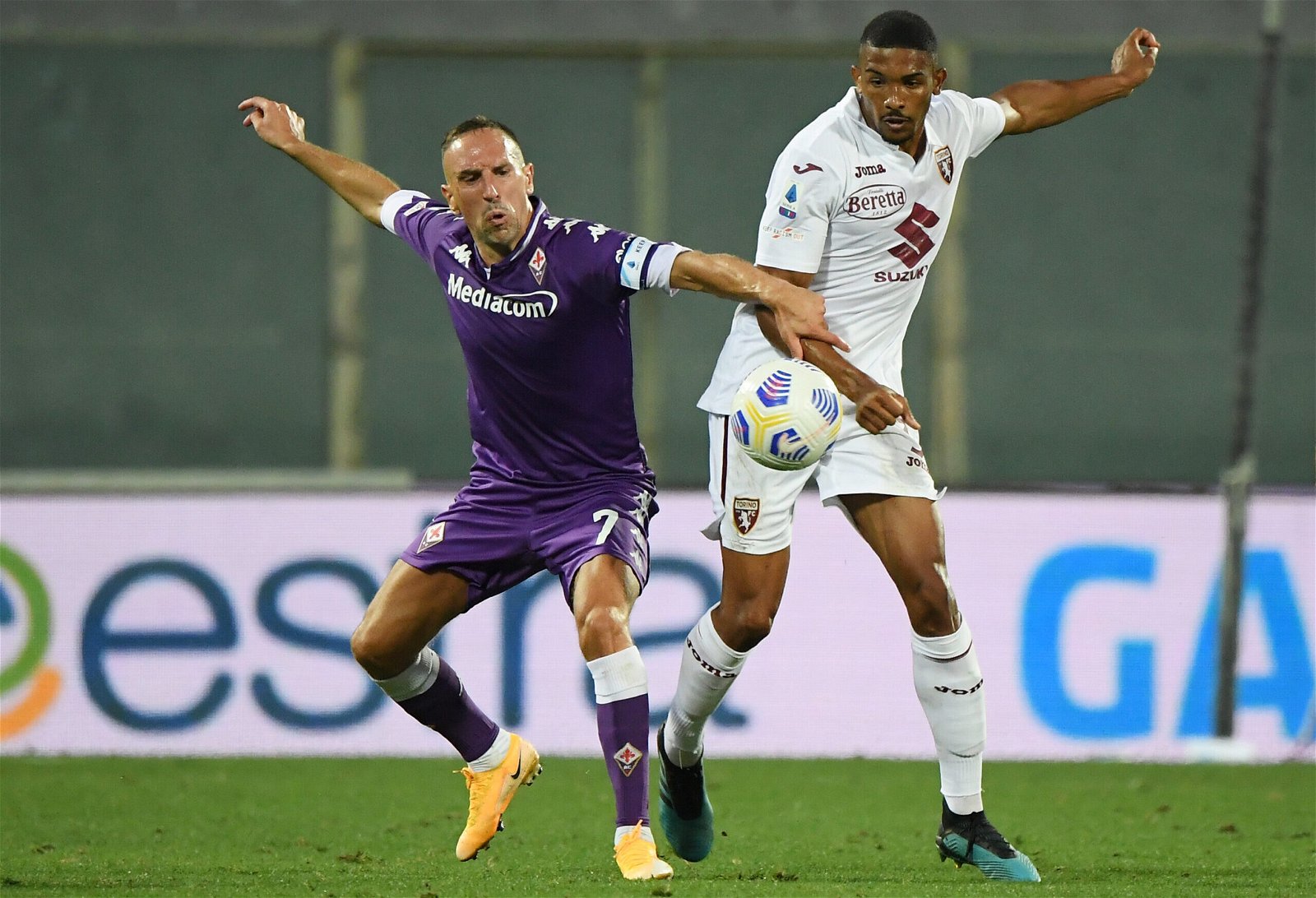 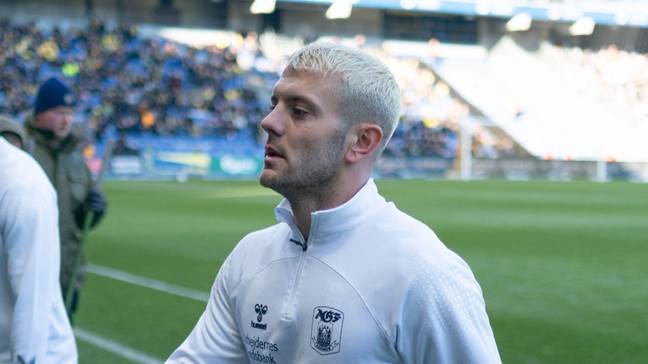