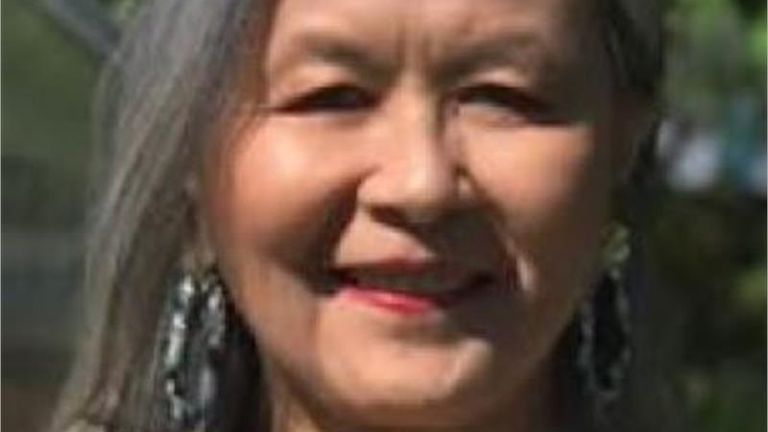 A woman has been charged with the murder of a London pensioner whose body was found in woodland in a popular Devon holiday spot.

The body of Mee Kuen Chong, known to friends as Deborah, was discovered in Salcombe, Devon, on 27 June.

The 67-year-old had been reported missing from her home in Wembley on 11 June and her death was initially treated as unexplained.

Image:
Jenna Mitchell has been charged with the murder of Ms Chong (pictured). Pic: Devon and Cornwall Police

On 6 July, a murder investigation was launched and Jenna Mitchell, 36, of Brondesbury Park, Brent, northwest London, was arrested that evening on suspicion of murder.

The pensioner was originally from Malaysia but had been living in Wembley for more than 30 years.

Her cause of death has still not been ascertained and crime scenes remain in place at two homes in northwest London and the woodland in Salcombe. 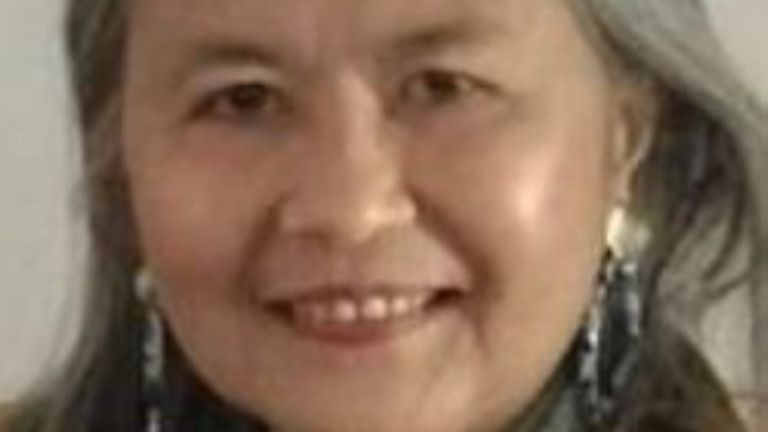 Police searches are likely to continue over the coming days, a Metropolitan Police spokesman said.

Ms Chong’s family has been updated and are being supported by specially trained officers, he added.

Mitchell is set to appear at the Old Bailey on 13 July.

Covid UK news – live: Train services to be reduced due to ‘pingdemic’ as new variant under investigation