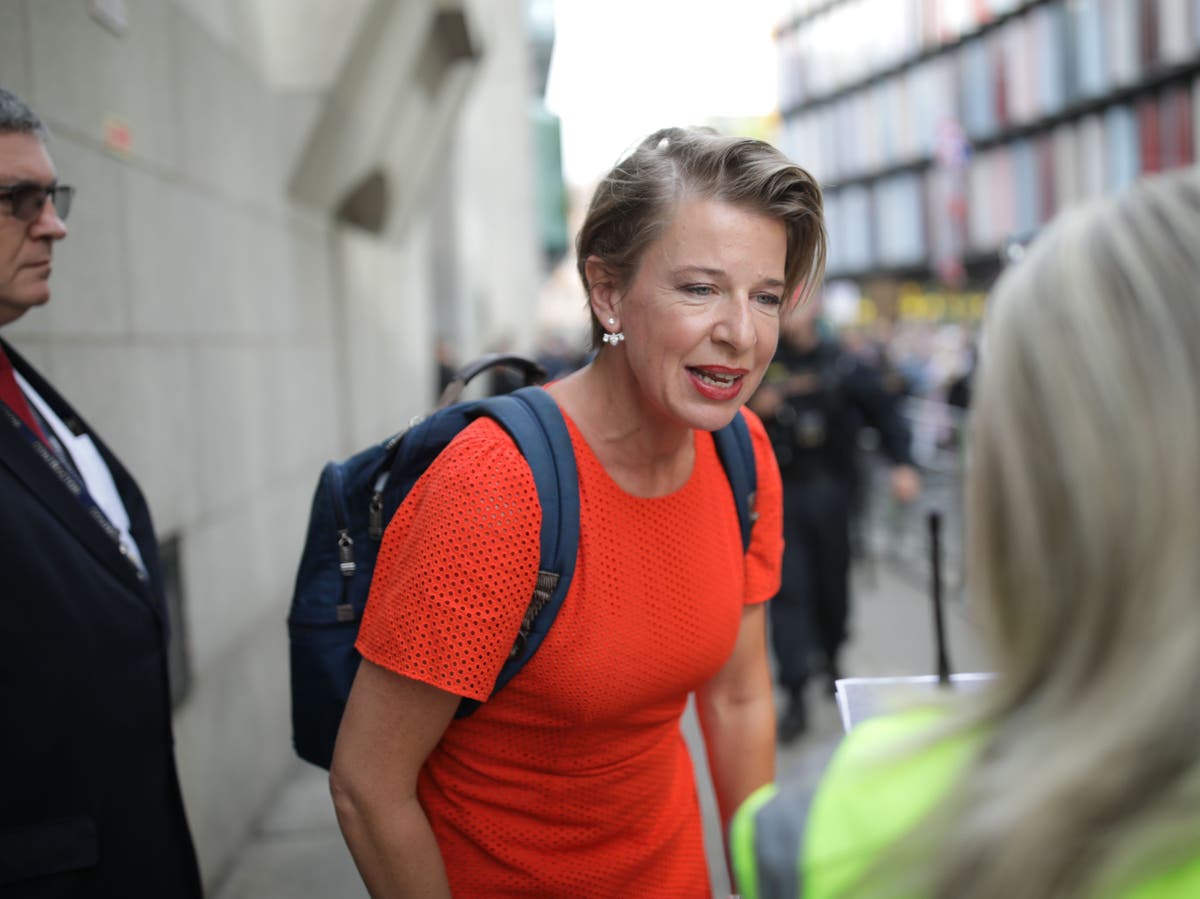 Katie Hopkins has been axed from the upcoming season of Australia’s Big Brother VIP and could be kicked out of Australia after reportedly admitting to deliberately disobeying strict hotel quarantine rules.

The British far-right commentator and former The Apprentice contestant was placed into two weeks of quarantine in a government-mandated hotel in Sydney on her arrival in Australia earlier this week.

She reportedly said in an Instagram live video that she was deliberately breaking quarantine rules by taunting guards and opening the door of her hotel room without wearing a mask.

On Sunday, the Seven Network – which airs the reality TV programme – confirmed that she would not feature in the show.

In a statement, it added: “Seven and Endemol Shine strongly condemn her irresponsible and reckless comments in hotel quarantine.”

It came as the state of Victoria – which includes Melbourne – was put into a five-day-lockdown as the Delta variant of Covid-19 has increased infection numbers. Sydney in New South Wales (NSW) has already been put under restrictions.

About 12.2 million Australians, nearly half the nation’s population, are in lockdown.

Earlier on Sunday, the country’s immigration minister Alex Hawke said the border force had launched an investigation into Ms Hopkins.

He said in a statement on Twitter: “With NSW & Victoria in lockdown, a reminder that temporary visa holders must obey public health orders.

“Australian Border Force is reviewing this matter. Where visa conditions are breached, individuals may face visa cancellation in accordance with the law.”

The NSW Police Force spokeswoman said it was aiding the border force review “to ascertain whether the visa to enter Australia provided to a 46-year-old woman from the United Kingdom remains valid.”

He added: “If the facts are borne out of deliberately exposing someone to potential contact with a person who has not completed quarantine, then the strongest action should be taken.”

In October, Ms Hopkins angered passengers when she flew from LA to London without wearing a mask.

On her way to Heathrow Airport earlier this week, she broadcast herself on Instagram riding a bus without wearing a mask. She accused Mayor of London Sadiq Khan of “wanting to keep Londoners muzzled” after he had ruled that masks will remain compulsory on the Transport for London network after 19 July, when existing rules come to an end.