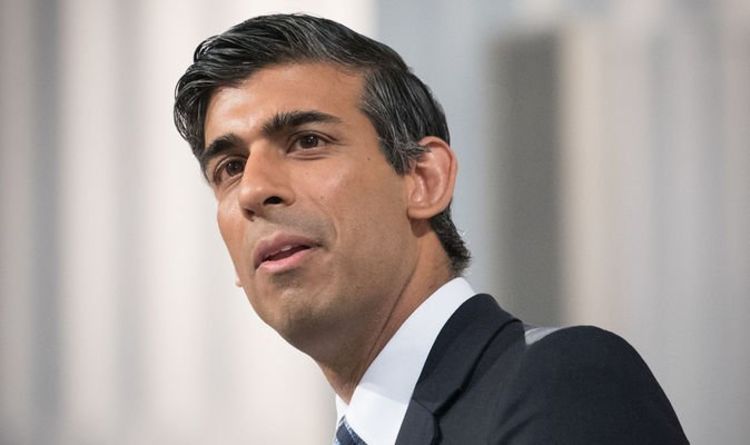 Brussels has failed to hurt Britain’s big economic industries following Brexit, Lord Powell has claimed. The former advisor to Margaret Thatcher told Chubb the city of London has withstood threats from the European Union since Brexit. He pointed out that there are more people working inside the tiny square mile of the City of London than the entire city of Frankfurt, which had once hoped to overtake the UK capital as a financial centre after Brexit.

He added: “More people work within in the small square mile of the city of London than live in the whole of Frankfurt.

“That tells you something! That’s not going to change.

“If Europeans want to make difficulties on financial services, they will try, in order to regain some of the business for themselves.

“But I’m absolutely confident that London will remain one of the four global financial centres, alongside New York, Tokyo and Hong Kong.”

Goldman Sachs boss Richard Gnodde echoed this point in an interview with the BBC this week.

He said the UK capital will remain dominant as a world-leading financial centre post-Brexit.

Mr Gnodde added: “Look over the last century and the issues that this country has been through and we’re absolutely confident that the people of Britain will take it forward again.”

Made up of Australia, Brunei, Canada, Chile, Japan, Malaysia, Mexico, New Zealand, Peru, Singapore, and Vietnam, the bloc accounted for £110billion worth of UK trade in 2019.