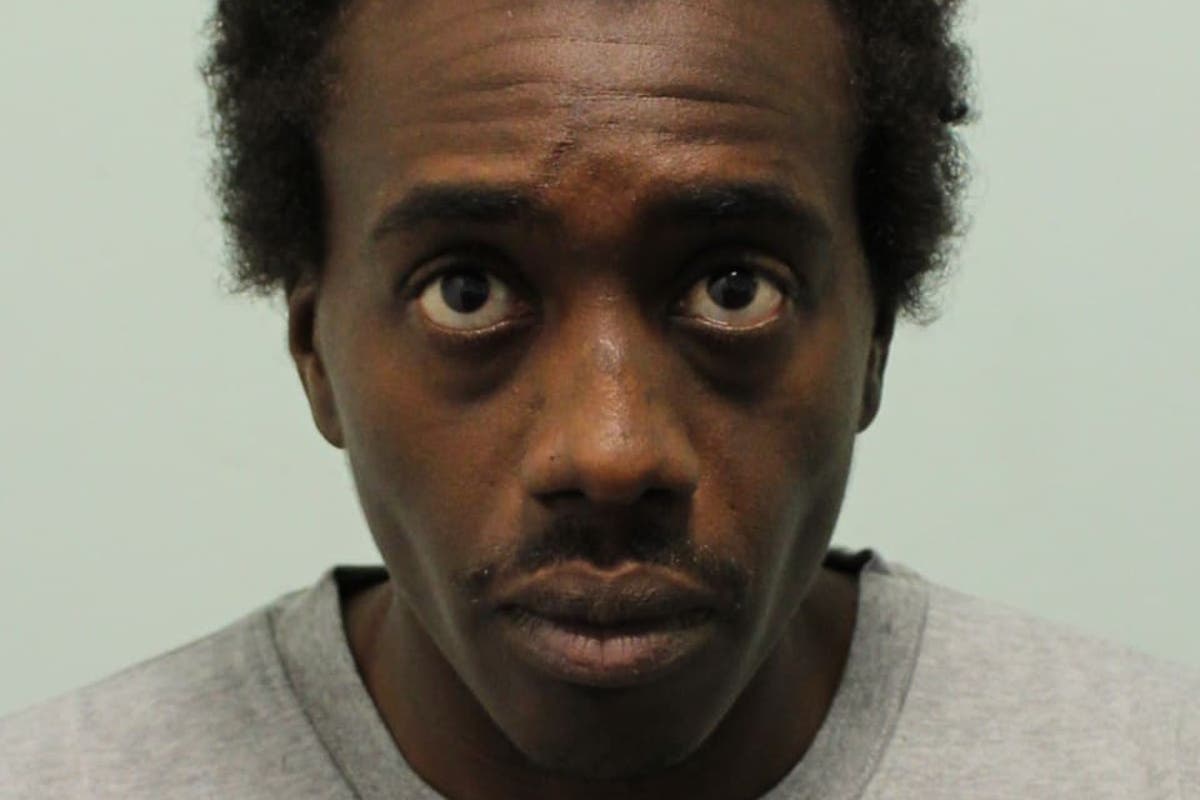 man who killed his father before going on a violent spree in west London has avoided jail.

Leon Joseph, 37, was found guilty of the manslaughter of Glenroy Joseph, 60, by diminished responsibility.

His father was discovered dead at the home and a murder investigation was launched.

Before cops arrived, Leon Joseph fled the scene and stashed his clothes in a neighbour’s wheelie bin.

CCTV captured him leaving the scene and continued to run for around one mile before a woman found him lying on the round and called 999.

Paramedics arrived shortly before 7.30pm but he gave them a false address and refused to answer questions about dried blood near his eye.

He was taken to hospital but left A&E at around 9:15pm and carried out several attacks on random people in 15 minutes including a bus driver about to start his shift.

As he spoke on his phone, Joseph hit him on the head and the driver fell on the floor and dropped his phone.

A second man, out exercising, saw Joseph shouting at a woman but when he tried to intervene, Joseph struck him on the back of the head, knocking him to the ground.

The final victim was an elderly man who had just been praying at the mosque when Joseph knocked him over. The man suffered a deep cut and bruising by his eye and was taken to hospital.

An officer on patrol nearby was flagged down by members of the public but Joseph ran off.

A police chase ensued until Joseph arrived at Southall Fire Station where he scrambled onto the roof and stayed there until the next morning.

As police cautioned him, he continued to behave aggressively and made offensive comments to officers.

Once in police custody, a mental health assessment of Joseph was carried out and he was declared fit to be questioned.

DCI Dan O’Sullivan said: “I can’t begin to imagine the emotions that Glenroy’s family and friends are going through as they come to terms with this traumatic loss. My thoughts, and those of my team, are with them at this difficult time.

“I would also like to thank the three members of the public who were assaulted, for their support of this investigation. This must have been a terrifying ordeal and I hope that they can being to put this period of their lives behind them.”

Joseph was sentenced for manslaughter by diminished responsibility, two counts of assault by beating and one count of actual bodily harm.