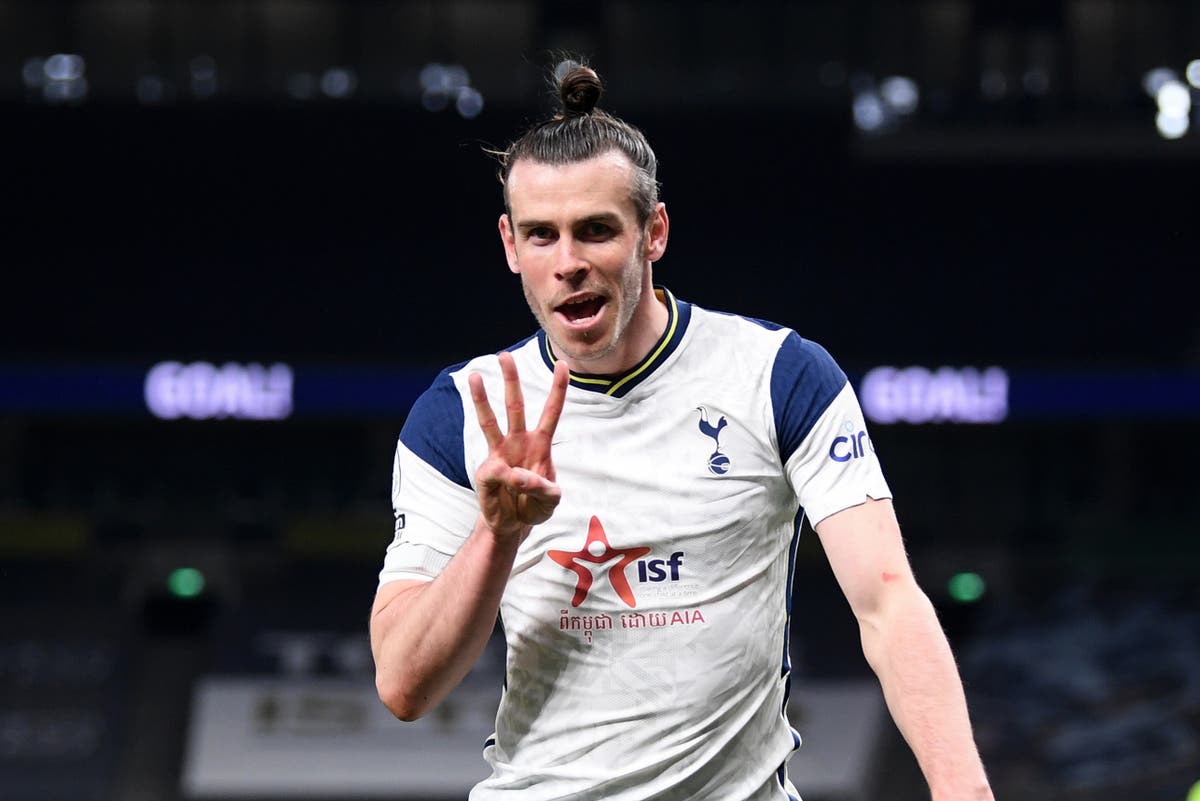 Bale spent last season on loan at Spurs after joining the club from Real Madrid for a second spell in north London.

The Wales international was in and out of the team under old Tottenham boss Jose Mourinho, but he did show flashes of his best form.

As a result, it had been speculated that Bale could return to Spurs for another season on loan as Real Madrid want to offload him.

Nuno, however, has poured cold water on that talk and revealed the forward is not part of his plans for the coming season.

Asked for an update on the situation regarding Gareth Bale, Nuno said: “He will not be part of our squad.”

Bale is due to return to pre-season training with Real Madrid later this month and then resolve his future ahead of the upcoming campaign.