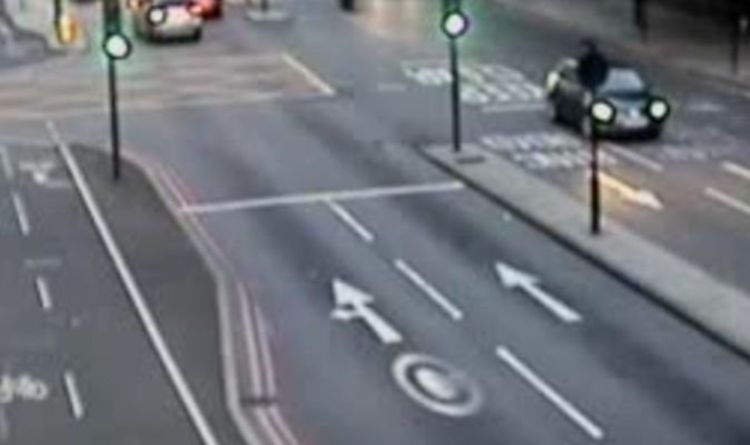 The road was closed in both directions, with police and other emergency workers on the scene. One arrest was made, and Vauxhall Bridge has been reopened.

In a statement the Metropolitan Police said: “Police were called to an address in Vauxhall Bridge Road at 17.51hrs on Thursday, 15 July to reports of suspicious items. Officers attended.

“A cordon has been put in place as a precaution while the items are investigated.

“One man has been detained and enquiries continue.”

Earlier Londoners took to social media, to express their shock and concern.

Casting director Sarah Playfair posted: “We have been told by police not to let anyone go in or out (we are on Vauxhall Bridge Road).”

One local resident said: “It’s cordoned off just outside where I live. Police and ambulances there…”

She added: “I think the issue must be nearer Vauxhall and assume they’ve cordoned off any area that theoretically could be affected if something goes wrong.

The Metropolitan Police has been defending its record this week, after ticketless fans managed to storm into the Euro 2020 final at Wembley.

Hundreds of supporters gained access by forcing over doors, some brawling with stewards and other fans.

Jane Connors, deputy assistant commissioner at the Met, described the operation as “one of the most significant and comprehensive policing plans the Met has ever committed to a football match of this scale”.

She added: “Police commanders recognised this could result in ticketless fans attempting to get into the stadium; they updated security officials at Wembley of this risk.

“I do not accept that the policing operation failed and I stand by the difficult decisions made by police officers and the Met’s public order commanders,” she said.

“Without their immediate intervention, it is possible that this game could have been abandoned.”

England went on to lose Sunday’s final, against Italy, 3-2 on penalties.

It was the first major tournament final England have played in since the 1966 World Cup.

Police made 26 arrests related to the disorder at Wembley.

There were also disturbance in central London, focused on Leicester Square, where 25 arrests were made.