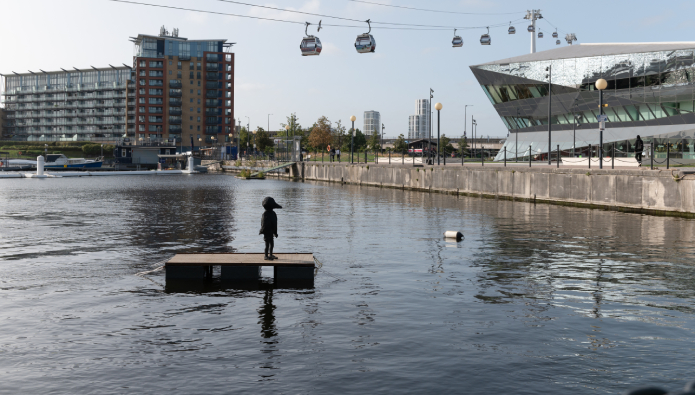 An ambitious public sector regeneration programme is underway that is set to deliver thousands of new and affordable homes and jobs, in addition to improved transport links and cultural infrastructure.

The area has the potential to deliver 25,000 new homes and 60,000 new jobs within the next 20 years, supported by the arrival of the Elizabeth line (when it finally becomes fully operational). This is expected to make it a significant new business and visitor destination, and a ‘vital part of the capital’s civic and cultural heart’.

A new home for City Hall

The Royal Docks will soon be home to City Hall, the capital’s main political hub. Sadiq Khan, the recently re-elected Mayor of London, announced plans last year to move from the GLA’s current home in Southwark to The Crystal.

Khan believes that the move to The Crystal will act as a catalyst for the regeneration of Royal Docks, bringing a wealth of new opportunities to the area and its communities.

In order to celebrate the past century while looking forward to the next hundred years, the team behind Royal Docks’ transformation called on members of the public to be a part of the renaming of ‘Siemens Brothers Way’, as it prepares to welcome the Mayor of London and the London Assembly to their new home at The Crystal building. 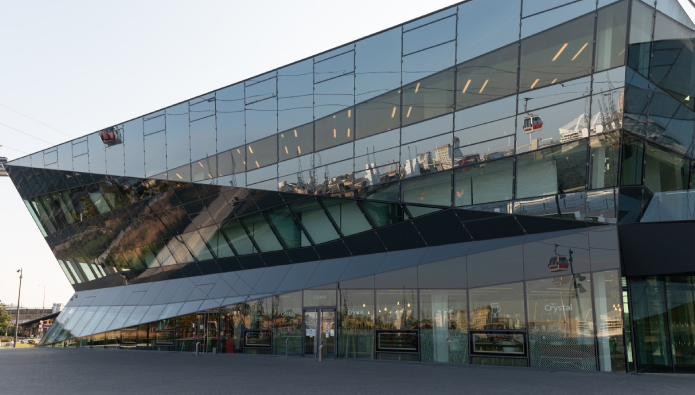 The team, in collaboration with the Royal Docks History Club and Custom House Bookshop, arranged a series of community workshops exploring the history and diversity of the Royal Docks as well as the area’s future.

These sessions helped compile a longlist of 20 options for the Crystal’s new address and from these, three names were shortlisted: World’s Gate Way, Kamal Chunchie Way and People’s Way. 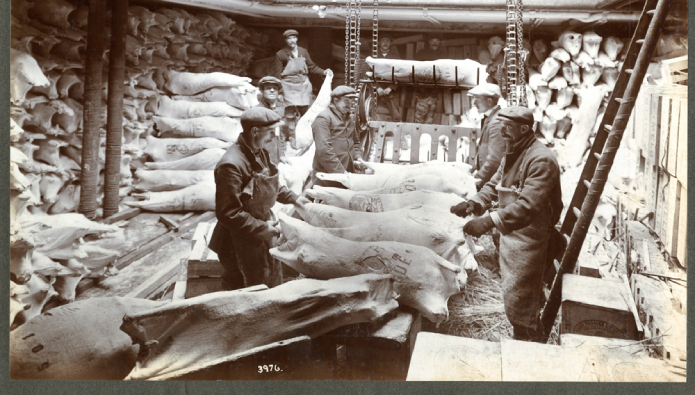 A public vote followed, which generated over 1,500 responses, with Kamal Chunchie Way winning out, named after the eponymous race relations pioneer from Sri Lanka who founded the Coloured Men’s Institute in 1926 for sailors, dock workers, and local residents.

The poll aimed to celebrate the past, present and future of the Royal Docks through the selection of a road name ‘inspired by the stories and reflections of the area’s unique heritage and diverse community’.

A time to celebrate

A packed programme of free things to do in the Royal Docks this summer was also recently launched, with the goal of bringing international artists and community projects alike to ‘London’s new cultural quarter’.

The programme aims to highlight and celebrate the range of creative talent in the area through a number of free events, installations and waterside experiences, with more than 26 events happening between June and September. This will include theatre premieres, art installations, heritage projects, music, film and more. You can see the full line-up here. 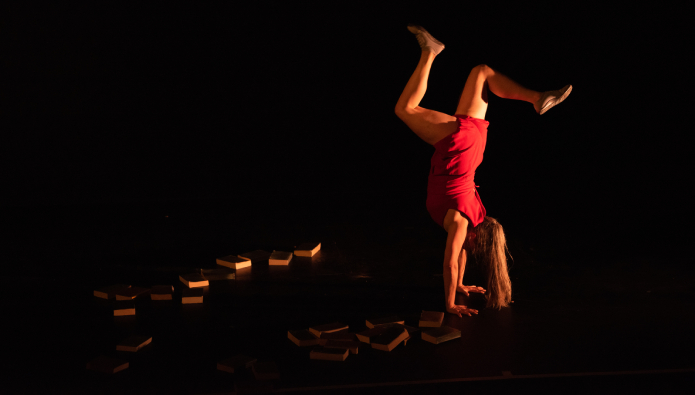 “One hundred years ago the Royal Docks secured its position as a global centre for trade and industry, connecting the world of commerce and opportunity to the capital,” Khan said.

“Today it is the site of one of London’s most ambitious regeneration project – creating a new commercial district and visitor destination with thousands of new homes and jobs. Its global heritage will continue to play a vital role as we shape the area’s future and I am excited to be relocating City Hall to the Crystal building in the newly renamed Kamal Chunchie Way and helping to turbo-charge the regeneration of the Royal Docks.”

Rokhsana Fiaz OBE, Mayor of Newham and co-chair of the Royal Docks Enterprise Zone Board, added: “I am delighted to hear the result of the public vote renaming Siemens Brothers Way to Kamal Chunchie Way. The new name will stand as a fitting tribute to this man who settled here in the Royal Docks and contributed so much to support the dockworkers and sailors who came here from around the globe in their struggle for fairness and equality.” 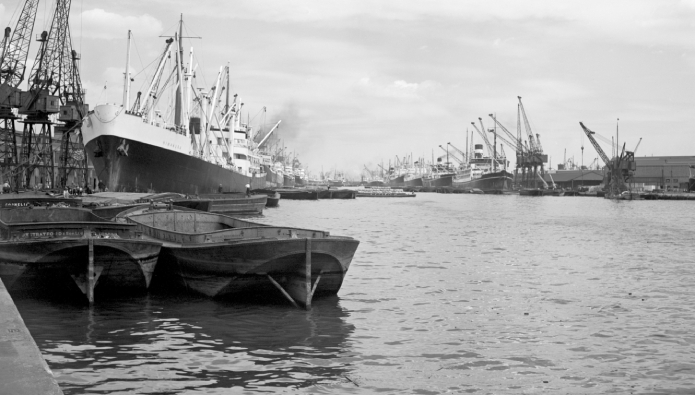 She added: “It is very empowering for people to see their own history honoured in their own community and his name will remind us all every day that together we can make a better Newham.”

The Royal Docks Enterprise Zone is a joint project between the Mayor of London, the London Borough of Newham, led by Mayor Rokhsana Fiaz, and the London Economic Action Partnership (LEAP), with the potential to deliver 35,000 jobs, 4,000 new homes and more than £5 billion of inward investment by 2037/38.

With its status as London’s only Enterprise Zone, the Royal Docks has a special government designation that means new business rates in the Zone are reserved and reinvested into the area, enabling plans for £314 million of investment into the area to revive it as a distinctive location for business and culture.

More information on the fascinating history of the Royal Docks can be seen here.

London Underground map: What the Tube map would look like if was in Essex