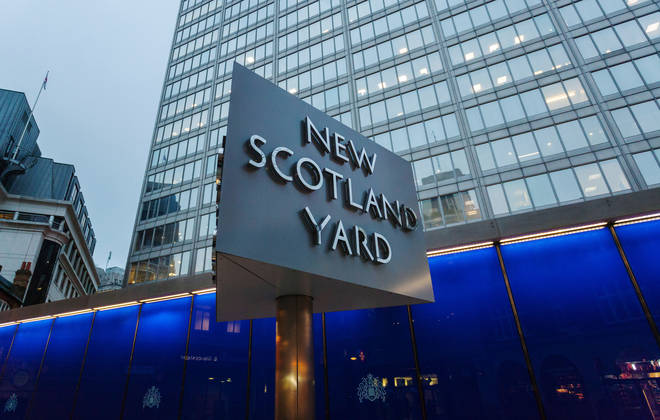 An officer has been given a 20 week suspended sentence.

A serving Metropolitan Police officer who filmed a woman as she showered has been given a suspended prison sentence.

Off-duty Detective Sergeant Benjamin McNish held his phone up to film the woman through a glass panel above a bathroom door in Camden, north London, in February 2019.

It happened while he was staying in police accommodation on a course.

The woman saw the phone, got out of the shower and confronted McNish. He was arrested by police at the scene.

McNish, who was convicted of observing a person doing a private act contrary to the Sexual Offences Act 2003, has been suspended from duty since his arrest and he will now be subject to misconduct proceedings.

He was given 20 weeks’ imprisonment, suspended for two years, and will be put on the sex offender’s register for seven years after being sentenced at Southwark Crown Court on Wednesday.

McNish was also told to complete a sex offenders’ programme, attend rehabilitation and pay £750 in costs.

Detective Chief Superintendent Stephen Clayman, who is in charge of the East Area Command Unit that McNish is part of, said: “I would like to reiterate that this sort of behaviour is completely unacceptable and will not be tolerated. It is right that DS McNish has been held to account for his actions as a result of this investigation.

“Although the offence was committed whilst off-duty, he will now face MPS misconduct proceedings. Consideration will be given to accelerating these proceedings.”