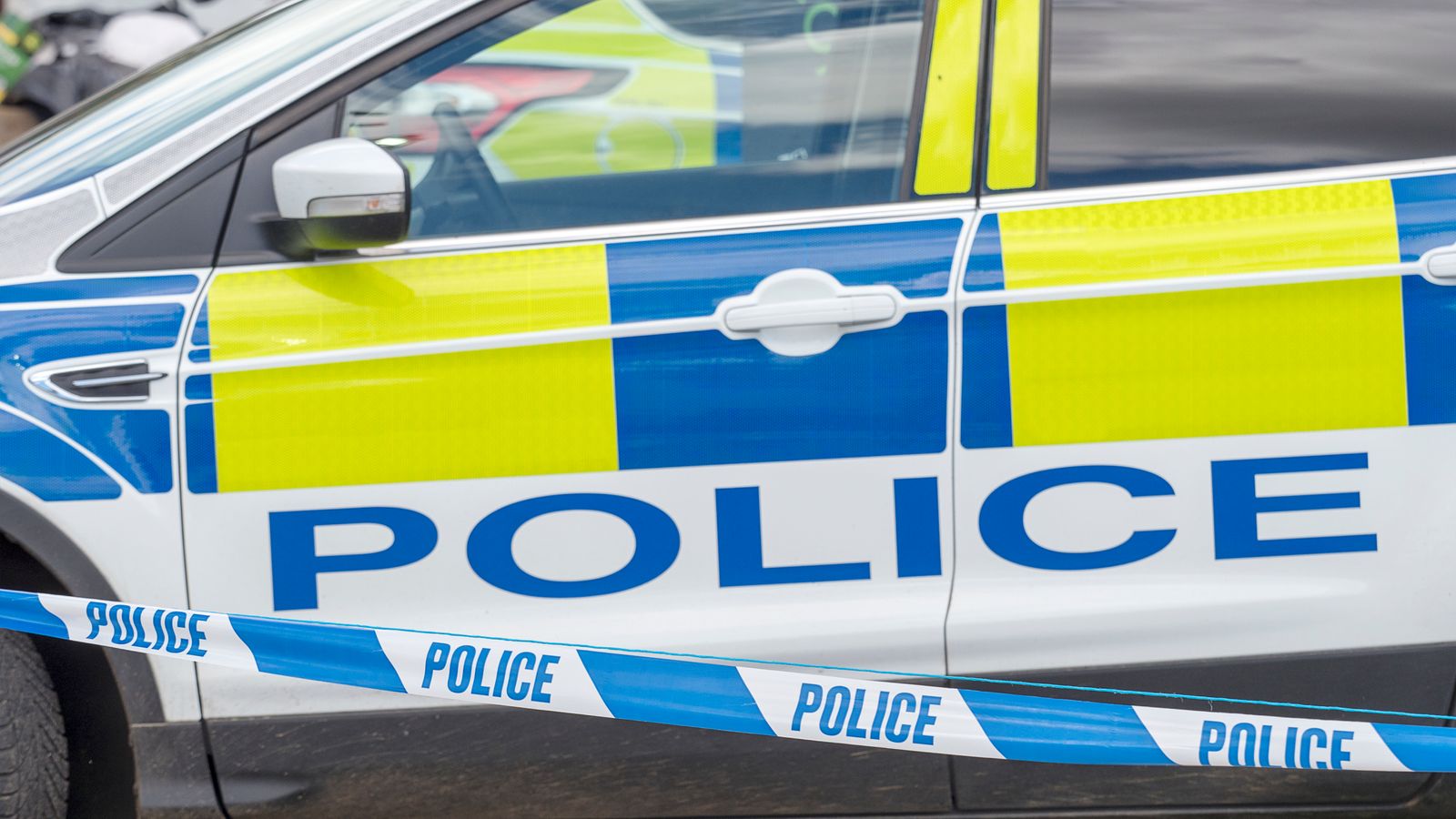 Police are appealing for information after three people, including a child, were attacked with a corrosive substance.

A 10-year-old girl, a 43-year-old man and 36-year-old woman were taken to hospital after the substance was thrown at them in north London on Monday evening.

Metropolitan Police officers were called to a property at 7.20pm in Colindale, near Barnet, where they found the victims.

All three were taken by the London Ambulance Service to hospital where they were treated for non-life-threatening injuries.

They have since been discharged.

A number of officers were also treated at the scene for the effects of the substance after attending the address, although none were in a serious condition.

No arrests have been made and inquiries continue.

Detective Sergeant Ewa Czura has appealed for any witnesses who might be able to assist the investigation to come forward.

He said: “It is vital that we identify the suspect responsible for this attack and we need the public’s help.

“If you were in the area and witnessed the incident or have any information that could assist, I urge you to come forward and speak to police.

“The information you have might be essential to our investigation and help to bring justice to the victims and their family.”

They can also call independent charity Crimestoppers anonymously on 0800 555 111.