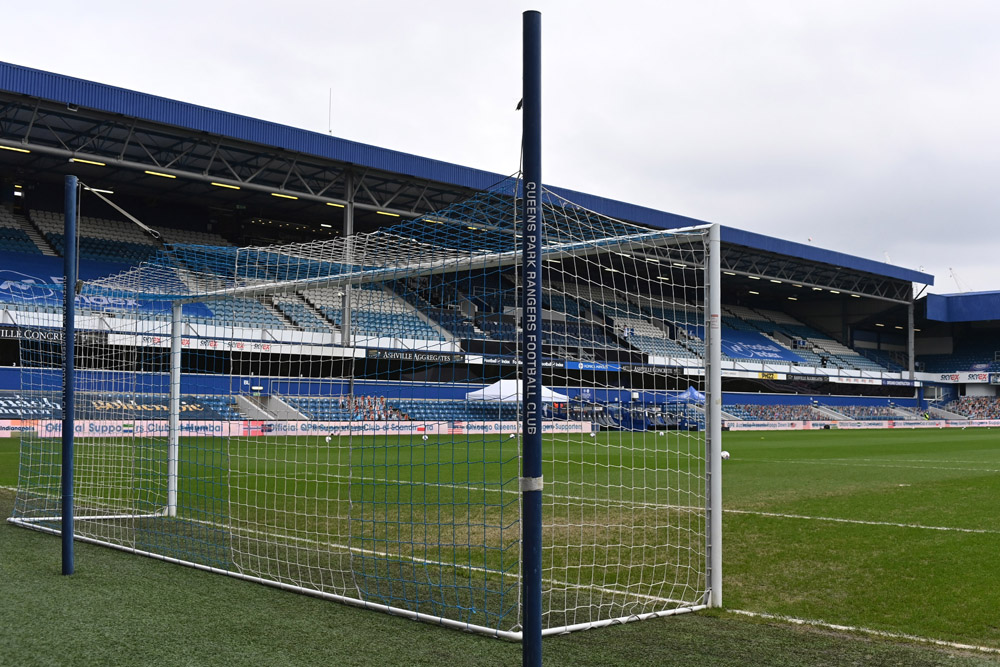 QPR are reportedly close to signing Jimmy Dunne and have agreed a deal to sign Sam McCallum on loan from Norwich City.

Dunne is set to join the R’s after deciding against signing a new contract with Burnley, where he has been for four years.

Football Insider claim Dunne is undergoing a medical, prior to signing for the west London club.

They add that QPR are also bringing in McCallum on a season-long loan.

The left-back spent the 2020-21 campaign on loan at Coventry City. He made 41 appearances for the Sky Blues and scored one goal.