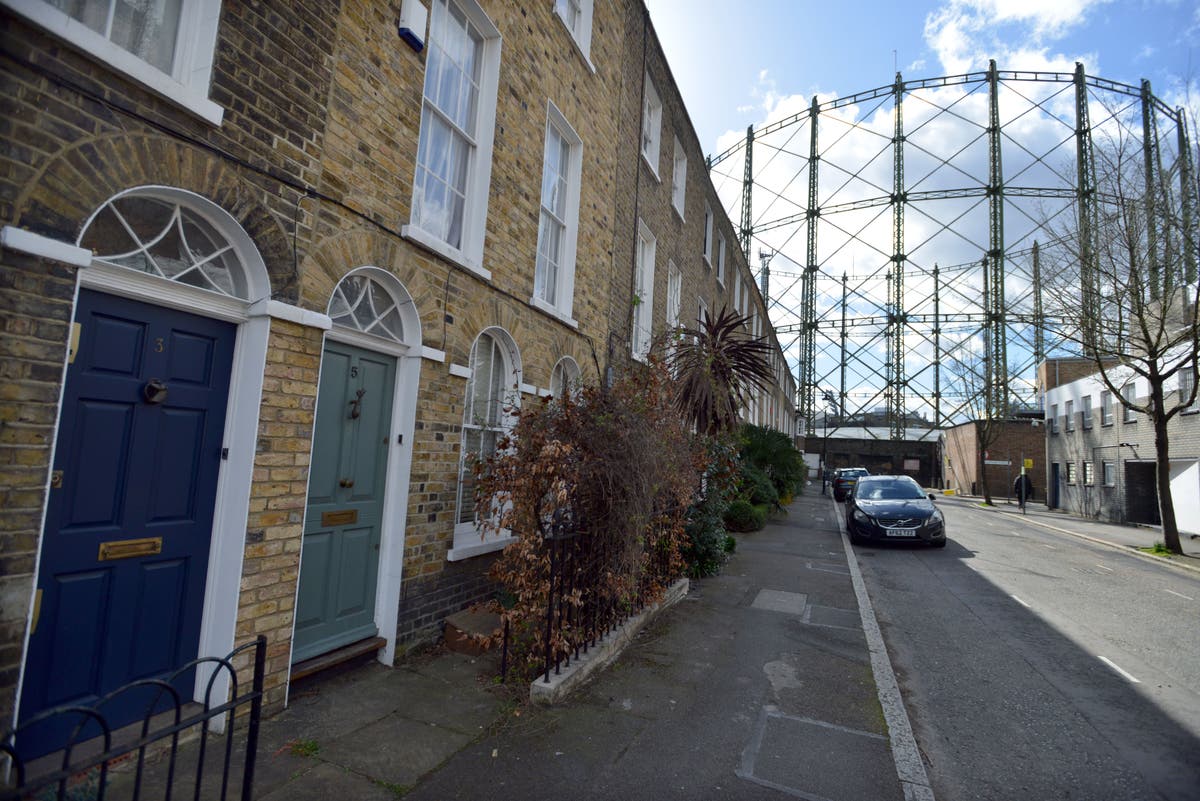 ondon homeowners are being encouraged to make their properties more energy efficient after a new study found most homes had the potential to improve.

Of the 32 London boroughs, Redbridge ranked the worst with 67 per cent of homes having Energy Performance Certificate (EPC) ratings between D and G (least efficient).

Bexley, in south-east London was not far behind with two-thirds of properties having an EPC rating of D or below. Yet, according to the research by Rightmove, in both boroughs this could be lowered to just 13 per cent with the right adjustments.

Richmond, Havering, Kingston and Enfield all had 65 per cent of homes rated D or below with the potential to reduce this to below 20 per cent in each case.

EPCs are needed whenever a property is built, sold or rented and contains information about energy use and costs, as well as recommendations about how to reduce energy use and save money. The certificate rates energy from A (most efficient) to G (least efficient) and is valid for 10 years.

Rightmove found that while 59 per cent of 15 million homes across England and Wales had EPCs with the four least efficient ratings, 81 per cent of those had the potential to reach C or above if the recommended improvements were made. This would bring the number of homes rated D, E, F or G down to 11 per cent.

There are believed to be a further 11 million homes which do not have an EPC rating due to not being sold or let out since the certificates were introduced.

Five London boroughs ranked in the study’s top 10 most energy efficient areas, while Gwynedd in Wales had the highest proportion of homes with an EPC rating of D or below (77.4 per cent).

The most common improvement recommended in EPCs is to install solar panels, but this can cost thousands of pounds.

According to Rightmove, more cost-effective ways to make your home more energy efficient include insulating a hot water cylinder, costing an average of £23, installing low energy lighting in all areas, at approximately £38, draught proofing single glazed windows, which costs about £100, increasing loft insulation, at around £223, and upgrading heating controls, which on average costs £400.

Tim Bannister, director of property data, said: “A number of London boroughs fare better for energy efficient homes than the national average, and in fact five boroughs have made it into the top ten for the lowest proportion of homes with a rating of D or below.

“There will still be a number of Londoners who could be able to make improvements, some of which may cost hundreds rather than thousands of pounds, and so it’s worth them checking their EPC to see what the recommendations are to help them try and reach level C or above.”

“There are a number of homeowners who don’t feel an urgent need to make changes now unless it makes a big difference to the cost of their household bills or if it’s going to make their home more attractive to a potential buyer if they’re planning to sell.

“It’s early days with some lenders now starting to introduce green mortgages as incentives, but homeowners need to be better informed that how green your home is will become increasingly important as we aim to move towards a net zero society, and they need more help to understand why making improvements are so important for the long term.”

Do I need to have a better EPC rating on my property?

The Government has set a 2035 target for as many homes as possible to reach a C rating, with an earlier target of 2030 for private rented homes.

This independent organisation working to address the climate emergency offers advice on making homes more energy efficient to save money on bills and reduce your carbon footprint.

Stew Horne, head of policy, told Homes & Property: “There are simple and effective steps that households can presently take to improve the energy efficiency and comfort of their homes, often for a relatively small investment.

“Retrofitting can range from simple steps to more sophisticated approaches, such as looking at the whole building and refurbishing it to reduce heat losses to a minimum. It may also require changing your heating source by installing a heat pump or other low carbon technology. Each home is unique and will have bespoke requirements.”