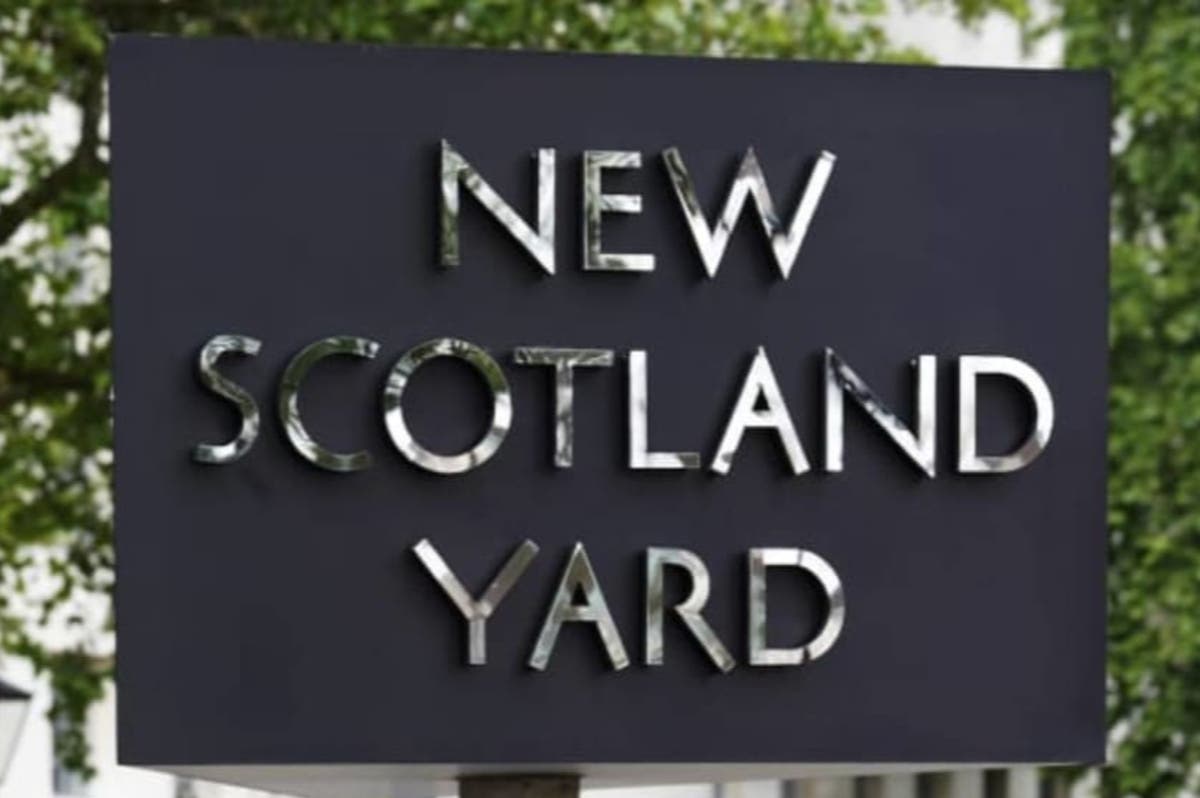 man has been charged in reference to a murder in west London in 1980.

Anthony Bird, 41, was discovered lifeless by Metropolitan Police officers at a property in Kensington Gardens Square on June 6 1980 after issues had been raised concerning the occupant of the handle.

A autopsy examination confirmed the trigger of demise was strangulation.

John Paul, 60, from Ladbroke Grove, Notting Hill, was charged on Thursday with the murder of Mr Bird, the Metropolitan Police stated.

He will seem in custody at Westminster Magistrates’ Court on Friday.

Police stated Mr Bird’s relations have been knowledgeable of the developments.

Anyone with details about the case are requested to contact the incident room on 020 8785 8267, or alternatively info may be offered anonymously to Crimestoppers by calling 0800 555 111.