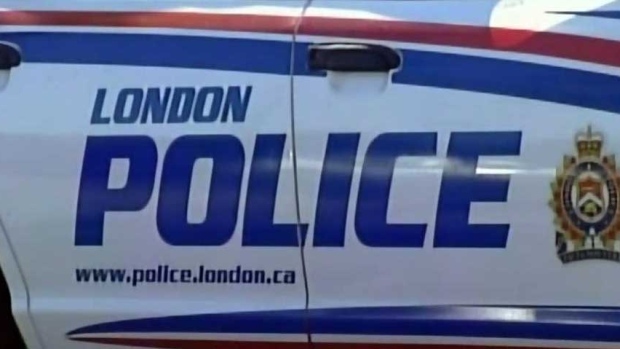 LONDON, ONT. —
A 48-year-old London man is dealing with a number of fees after allegedly inflicting a disturbance at a west London bank Wednesday.

Police say the suspect entered the TD Canada Trust at Oxford Street West and Platts Lane simply earlier than 6 p.m. and broken some property inside.

He additionally allegedly threw an object at an worker, in keeping with police. The suspect then left the constructing and lit a tree on hearth, damaging the close by constructing.

The suspect is charged with inflicting a disturbance, assault with a weapon, mischief below $5000 and arson inflicting injury to property.

The accused will seem in courtroom Thursday.