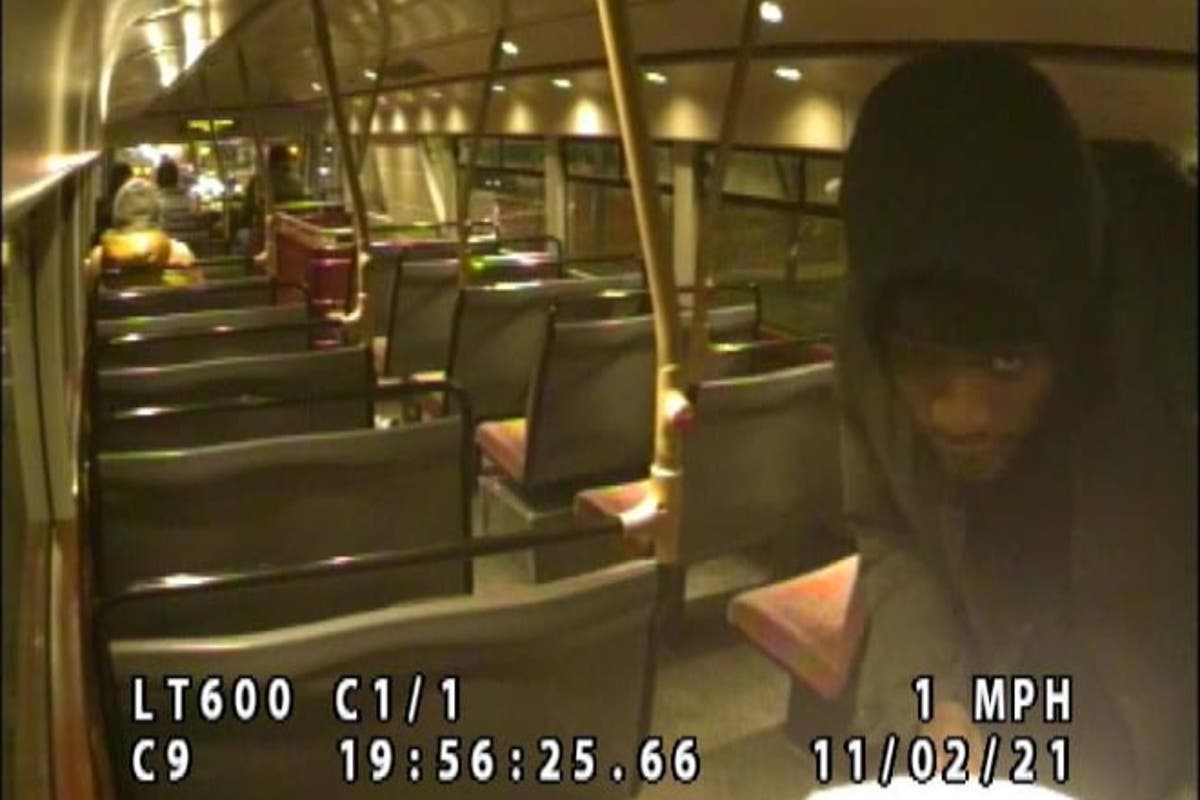 teenage boy was repeatedly punched in the face throughout an tried theft on a bus in north London.

Police right this moment launched a CCTV picture of a male they want to establish after the assault on the quantity 149 travelling in direction of Edmonton Green from Seven Sisters Station.

The sufferer mentioned a man he didn’t know sat subsequent to him and requested: “What have you ever obtained for me?”

He put his palms in the boy’s pockets in an try to steal his belongings round 8pm on Thursday, February 11.

The suspect then launched an assault on {the teenager}, punching him a number of instances in the face.

He left the bus on Fore Street, reverse Edmonton Police station, and walked alongside Bridge Street in direction of close by Bedevere Road.

The attacker is described as black, round 17-years-old, 5ft 7ins to 8ins tall and of thin construct.

He was carrying a beanie hood, black jacket and black tracksuit.

Anyone who recognises the suspect, is urged to name police on 101, quoting CAD 6654/11FEB.