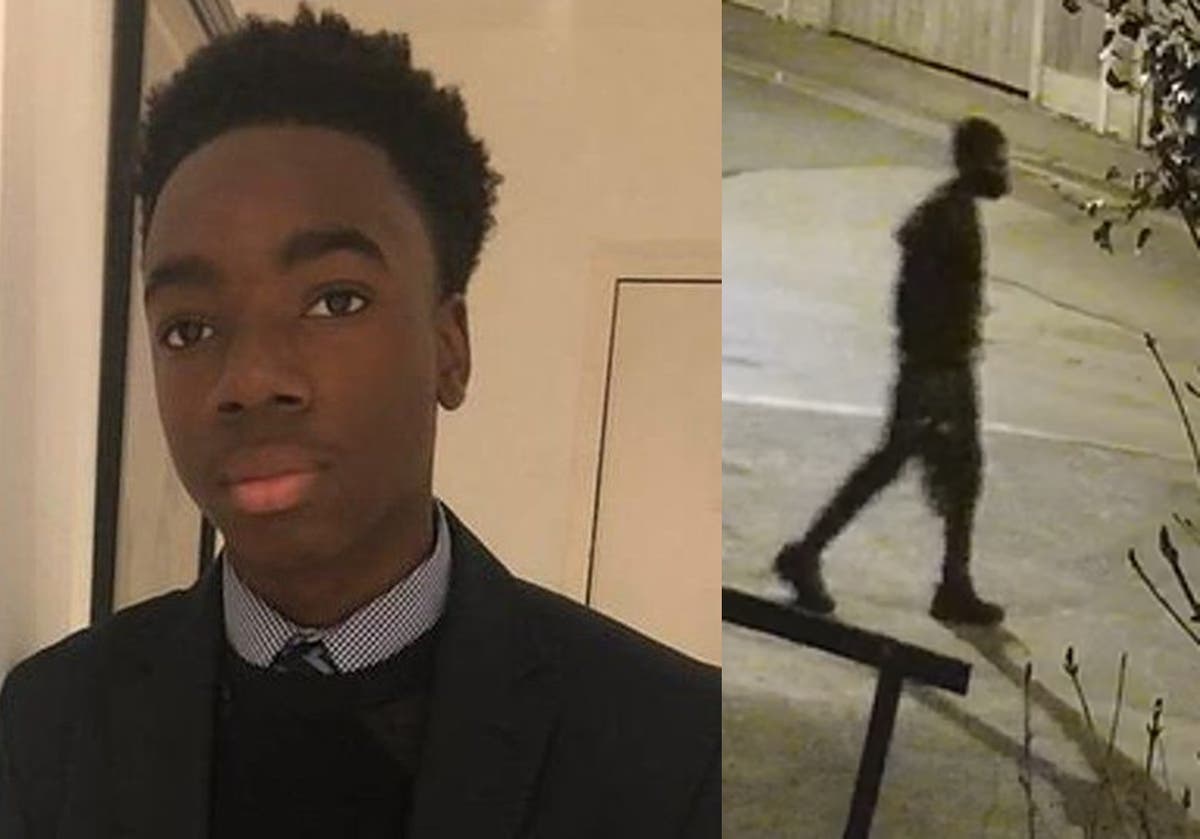 olice handling of the disappearance of Richard Okorogheye are to be investigated by a watchdog following complaints by his mom.

The 19-year-old, who had sickle cell illness, went lacking from his residence in Ladbroke Grove west London on the night of March 22.

His mom, Evidence Joel, contacted police the next day, however he was not formally recorded as lacking till 8am on March 24.

His mom later mentioned she had been “disenchanted” with the preliminary police response to his disappearance.

On Monday, watchdog the Independent Office for Police Conduct (IOPC) mentioned it can investigate Ms Joel’s complaints about the best way she was initially handled by police, and the way her studies about her son’s disappearance had been dealt with.

It may also take a look at the Met Police total handling of the lacking particular person report.

IOPC regional director Sal Naseem mentioned: “Our ideas are with Richard’s household and associates and all these affected by this tragic loss. We have spoken to his household and defined our position.

“Our investigation will set up whether or not the police responded appropriately to the considerations raised that Richard was lacking.

“We will look at whether or not the power appropriately threat assessed these studies, and if the quantity of assets the Metropolitan Police devoted to its enquiries had been appropriate primarily based on the knowledge recognized by the police and the dangers posed.

“As there’s a obligatory requirement for police forces to refer to us incidents which end in a demise or severe damage, we’ll look at the actions and selections of the police when coping with the lacking particular person report made in respect of a weak younger man.

“We may also take into account whether or not Richard’s or his mom’s ethnicity performed a component in the best way the preliminary studies of his disappearance had been dealt with.”

Mr Okorogheye left his household residence at round 8.30pm on March 22 and headed within the route of Ladbroke Grove.

Police mentioned additional inquiries have established that he then took a taxi journey from the W2 space of London to a residential road in Loughton, Essex.

He was final seen on CCTV in Loughton, strolling alone on Smarts Lane in the direction of Epping Forest at 12.39am on March 23.