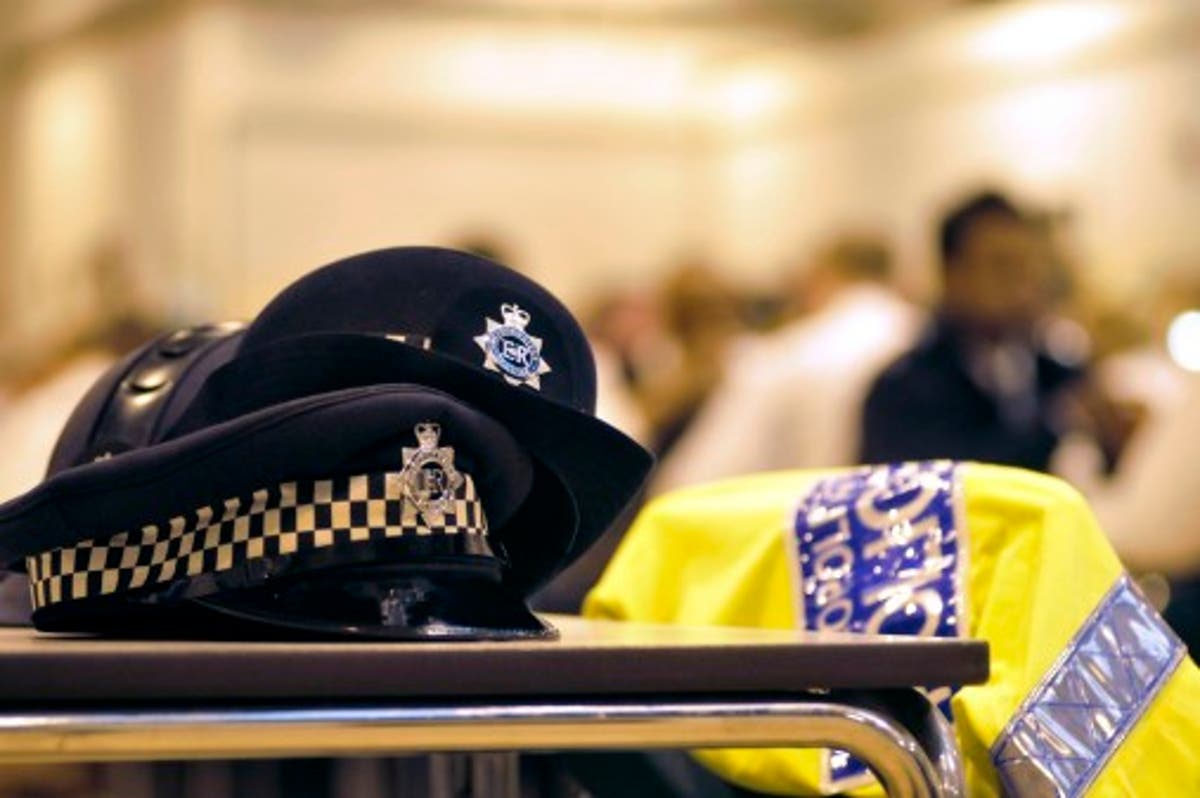 man has been charged with murder following the death of an 85-year-old woman in east London.

Mark Herman, 54, of Rushden Gardens, Ilford, was charged on Saturday following the death of the aged woman on Friday.

He has been remanded in custody and can seem at Redbridge Magistrates’ Court on Monday.

Police have been referred to as to Rushden Gardens at about 11am on Friday, the place the woman was discovered unconscious and never respiration.

Paramedics from the London Ambulance Service have been on the scene.

Despite the efforts of officers and paramedics, she was pronounced lifeless shortly earlier than noon.

A autopsy examination has confirmed that the trigger of her death was compression to the neck.

A proper identification has but to happen, however detectives are assured that the woman is Loretta Herman.

Her household have been knowledgeable.