ARSENAL’s ‘home’ Europa League tie against Benfica later this month will be played nearly 2,000 miles away in Athens.

The Gunners are set to take on the Portuguese giants in the competition’s round of 32. 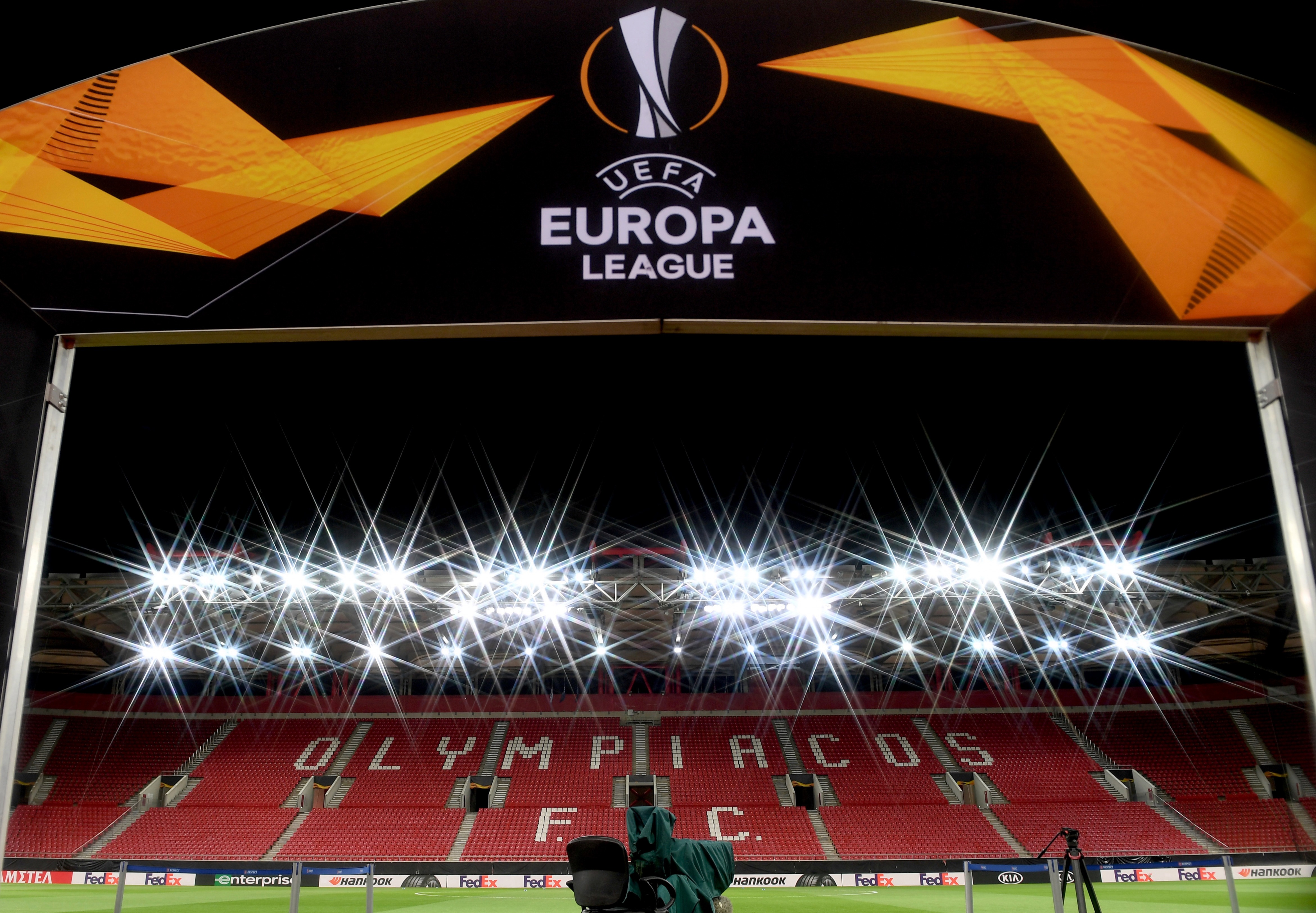 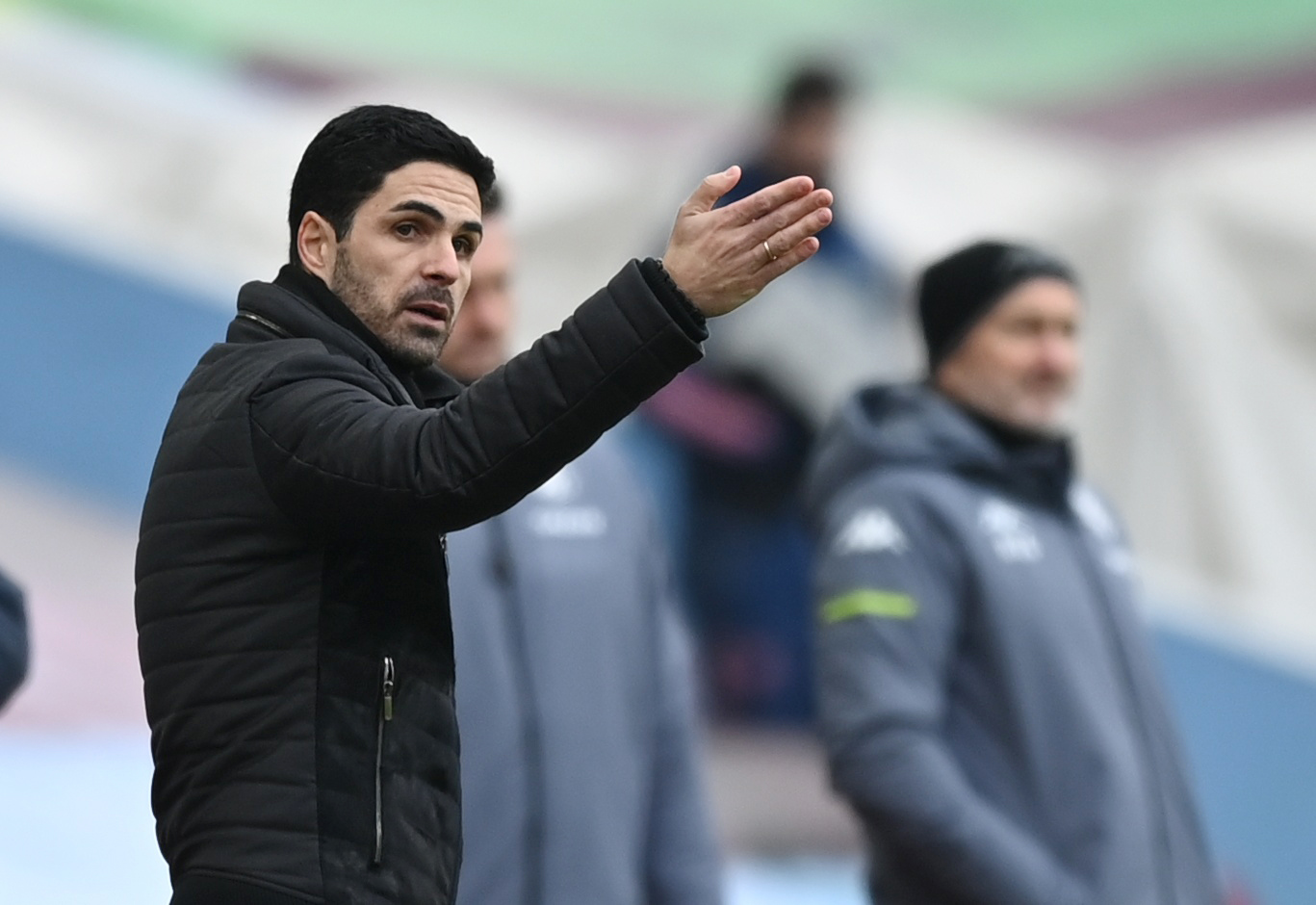 Mikel Arteta’s side will travel to GreeceCredit: Reuters

But due to Government restrictions, neither leg will be played at either side’s home venue.

The second leg was initially pencilled in for Emirates Stadium in North London, with 2,000 fans having even been permitted for their last Europa League home match back in December.

But with the picture having since dramatically shifted and the UK back in lockdown, the match will instead be played at Stadio Georgios Karaiskakis in Athens.

And rather than travelling to Lisbon the week before, the Gunners will face a trip to Italy’s Stadio Olimpico for Benfica’s ‘home’ first leg.

Despite the difference in venues, Uefa have confirmed that the usual away goals rule will apply – despite Arsenal’s ‘away’ leg being closer to North London that the ‘home’ fixture.

Arsenal have played twice at Stadio Georgios Karaiskakis in recent years, winning on both occasions.

In 2015, Arsene Wenger took his side to Athens in the Champions League group stage, having been humbled by the Greeks 3-2 in North London two months earlier.

An Olivier Giroud hat-trick put things right for the Gunners, as they swept past their hosts. 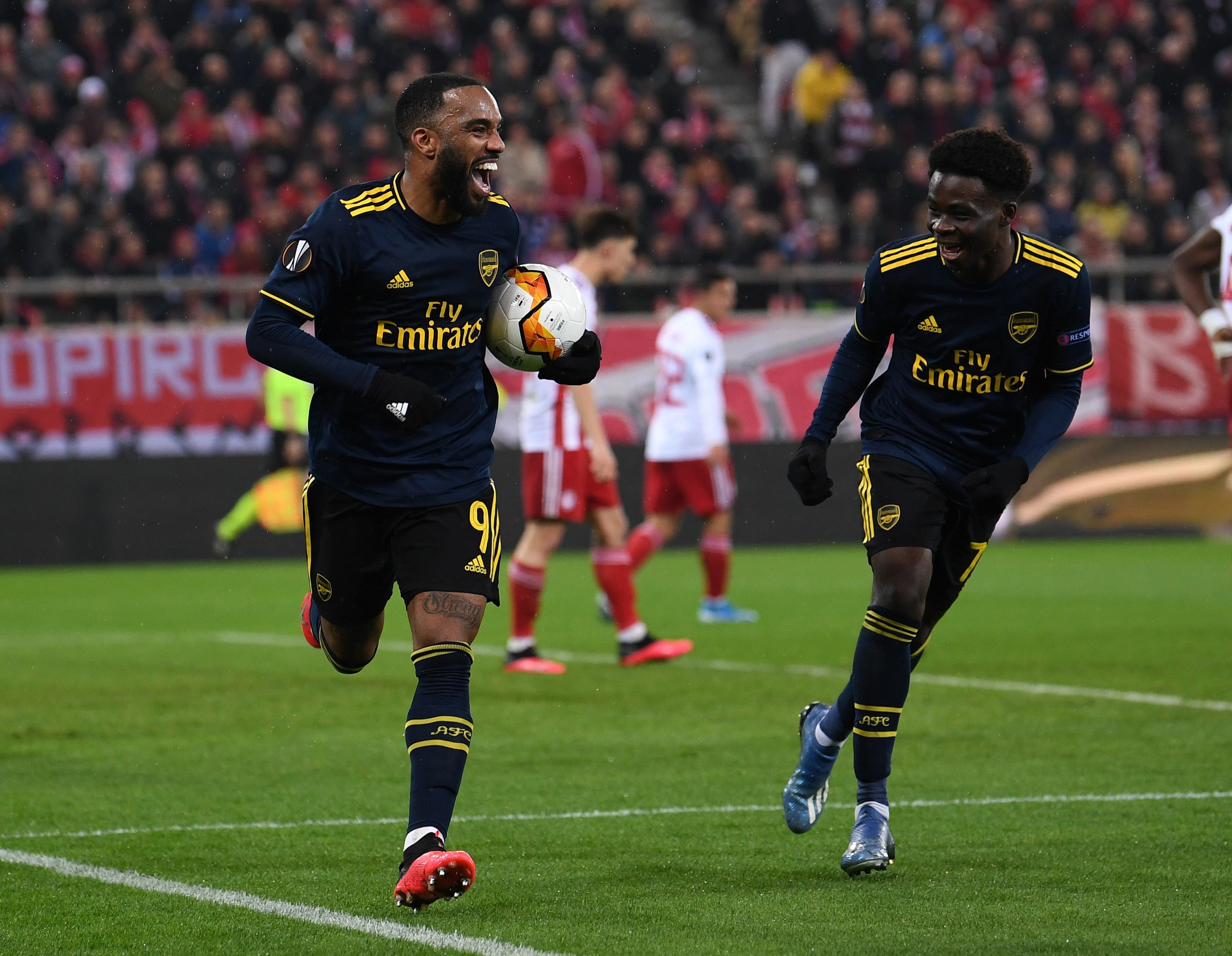 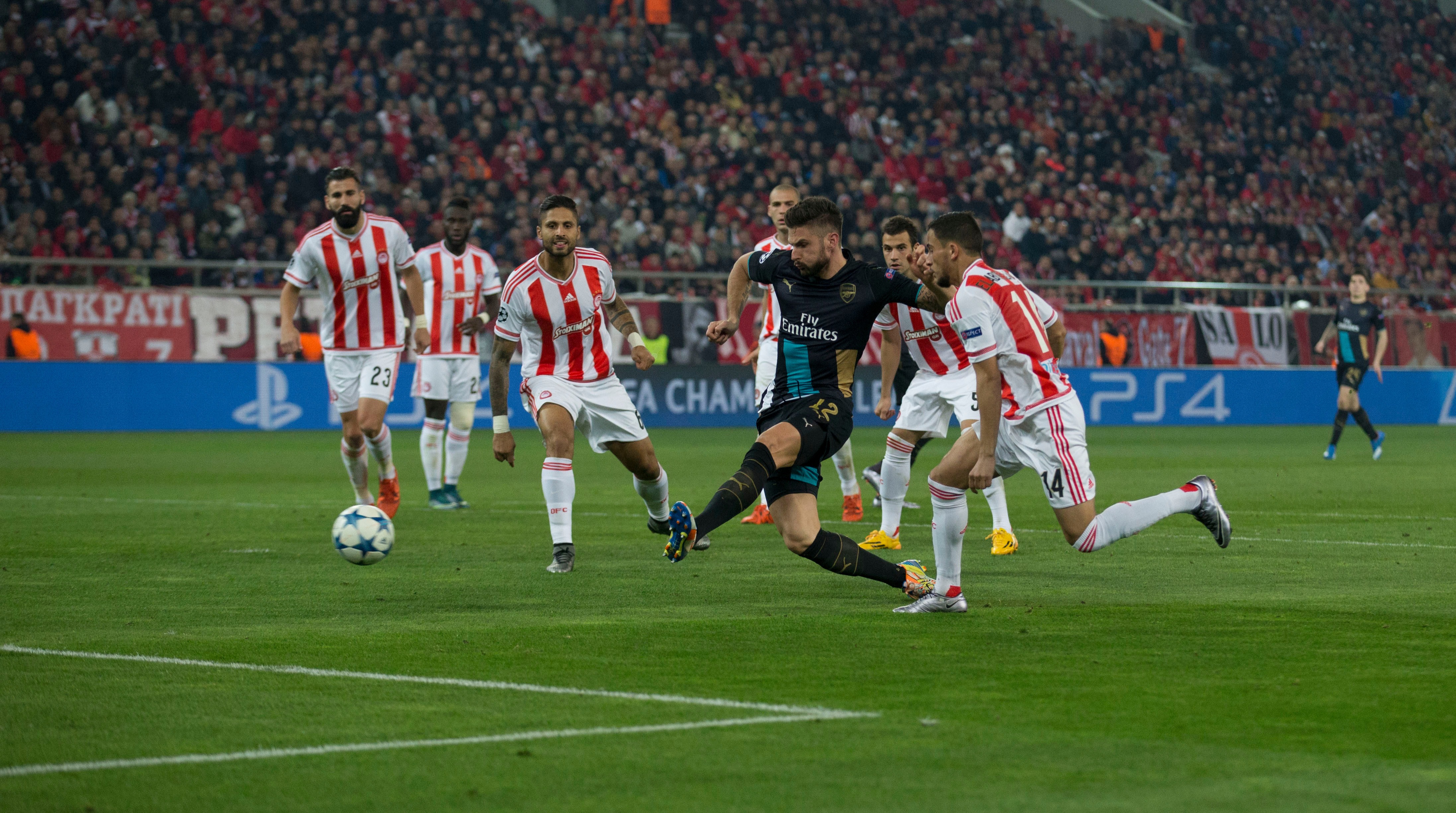 Last year they returned to the same ground, taking on the perennial Greek champions at the same stage of the Europa League as they will play at their stadium this season.

A 1-0 win courtesy of an 81st minute Alexandre Lacazette strike had seemingly put Mikel Arteta’s side in a dominant position.

But they were subsequently shocked 2-1 after extra time in North London the next week, just a few weeks prior to the season’s shut-down.