Disgruntled driving instructors have been dropped by the AA in a row over franchise fees of up to £300 a week being charged during lockdown.

A small group of instructors had their contracts terminated after speaking out on social media, claiming the firm weren’t doing enough to address their concerns.

Despite being cut loose, some are still being charged in upwards of £10,000 in fees for the rest of the year, after having their cars taken away for alleged breaches of contract.

Instructors questioned why they should have to pay hundreds of pounds a week for a car to sit on the driveway, and some are still refusing to cough up.

But the AA insist they’ve made great efforts to help its franchisees, including an option to defer payments, and say comments made on social media have brought the company into disrepute.

Among the three instructors whose contracts were terminated is Louise Graham, 46, from Edgware, North London, who says everything they have written has been factual.

The AA took her vehicle away after terminating her contract, but she is still being charged £10,800 for the rest of the year.

She told Metro.co.uk: ‘We cancelled our direct debits because we have no money to pay them. And now they’re handing us bills, between three of us, £27,000, when we can’t even work. ‘ 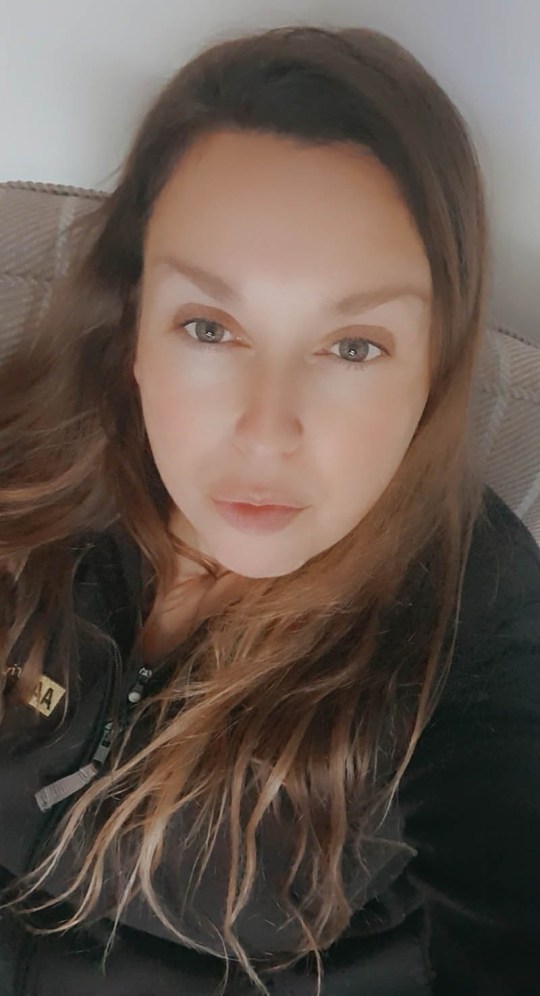 Louise Graham, says she’s being charged £10,800 for a car she no longer has (Picture: Louise Graham)

The mother-of-two says the only reason they resorted to social media was because the AA were ‘ignoring’ them – a claim the company dispute.

She added: ‘We wouldn’t have gone on social media if they had responded to us.

‘We had no choice, they pushed us into it. We sent then numerous emails saying please, can you just work with us, please.’

When asked if she was considering legal action, she said: ‘Well we’re going to have to. How can I give them £10,800 for a car I can’t even use and I don’t even have?

Darren Linsey, 48, who has been an instructor for 14 years, argues he couldn’t fulfil his end of the contract because he has been prohibited from doing his job. 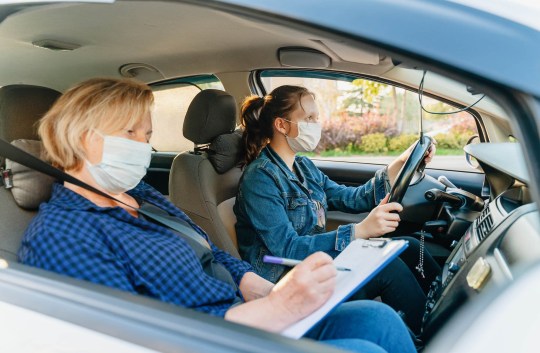 Driving lessons have been banned under the national lockdown (Picture: Getty Images)

He added: ‘A lot of drivers were quite unhappy about having to pay the franchise when they weren’t working. Some of them were stuck paying £300 a week.

‘The lack of communication from the AA has been terrible. No one knows what’s going on, and every so often they send out an email, but it can be six weeks until you hear from them again.

‘They’re just not willing to help at the moment. The financial debt people are building up is just unbelievable, and the AA are just not interested.’

The AA is giving the option to defer payments, and one free week a month to those on 12 and 24 months contracts.

But this doesn’t cut it for Darren, from Enfield, North London, who said: ‘In theory, they’re turning around and saying the average instructor is paying £750 a month for a Ford Fiesta to sit outside on a driveway.

‘We turned around and said companies like Bill Plant and Red are charging their instructors £65 a week.

‘So we suggested to the AA that we were quite happy to pay £65 a week and obviously they refused it.’

A spokesperson for the AA Driving School said the company ‘will continue to do everything we can to support instructors through this difficult time’. 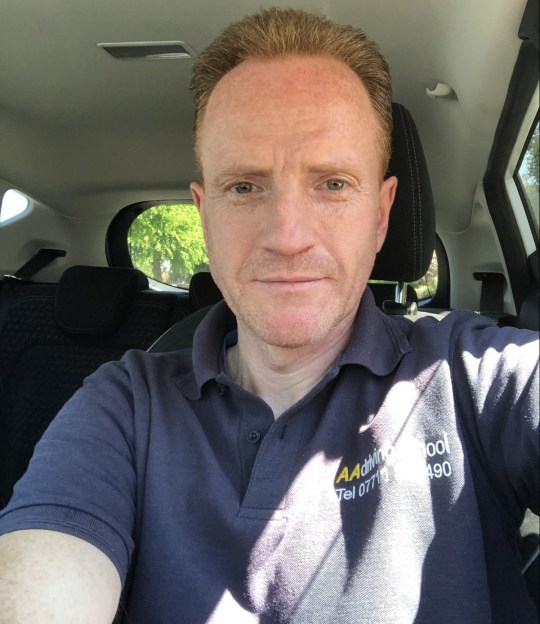 They pointed out that the firm waived all fees for 14 weeks during the first lockdown, meaning they lost out on ‘millions of pounds’ in income.

The AA also allowed franchisees to defer all payments for a further eight weeks when lessons resumed in summer to help them rebuild their businesses.

The spokesperson added: ‘This again had significant impacts on the cash flow of our business but was absolutely the right measure to take to support Instructors.

‘In light of the current lockdown, we have reduced our fees by 25% across January and February for instructors on 12 or 24 month contracts.

‘We are also continuing to offer all franchisees the option to take a payment holiday from their franchise fees. We also offer support to instructors who have Covid-19 by waiving fees.

‘The three instructors were given warnings, but seven days after notification, took no action to remove their social media posts denigrating the AA Driving School, BSM or the AA brand.

‘Our legal experts totally refute their claim the AA Driving School contracts have become frustrated as a result of the pandemic.’

How a London community garden is holding out against urbanisation